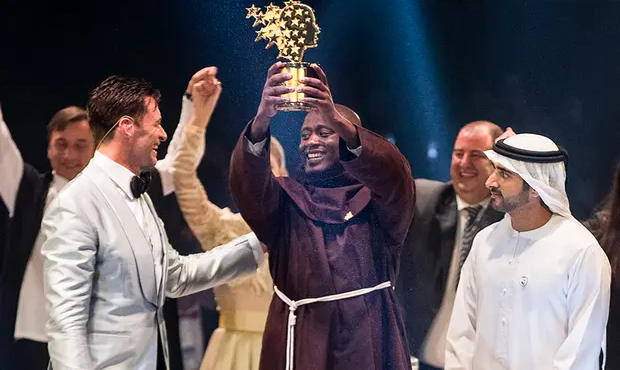 After their selection for the Commonwealth Education Awards, which will be announced next week, three Kenyan teachers are on the verge of international acclaim.

In the Commonwealth Outstanding Teacher category, three teachers  have been nominated. Mr Amos Nyameino, the head of the ICT and Innovations department at Kasigau Girls High School in Voi, Ms Leonida Chepkorir Soi of Moi Forces Academy in Mombasa, and Mr Peter Mokaya Tabichi (winner of the 2019 Global teacher prize), a teacher at Keriko Mixed Day Secondary School, are among those honored. Ms. Soi was also one of the recipients of the AKS Education Awards’ Global Teacher Award.

On April 28, 2022, on the fringes of the Conference of Commonwealth Education Ministers (CCEM) in Nairobi, six candidates in each category will be named. Kenya is represented on the shortlist with eight of the twenty entries.

The Commonwealth Secretariat said in a statement that it got a record number of entries (2,462) from 32 countries.