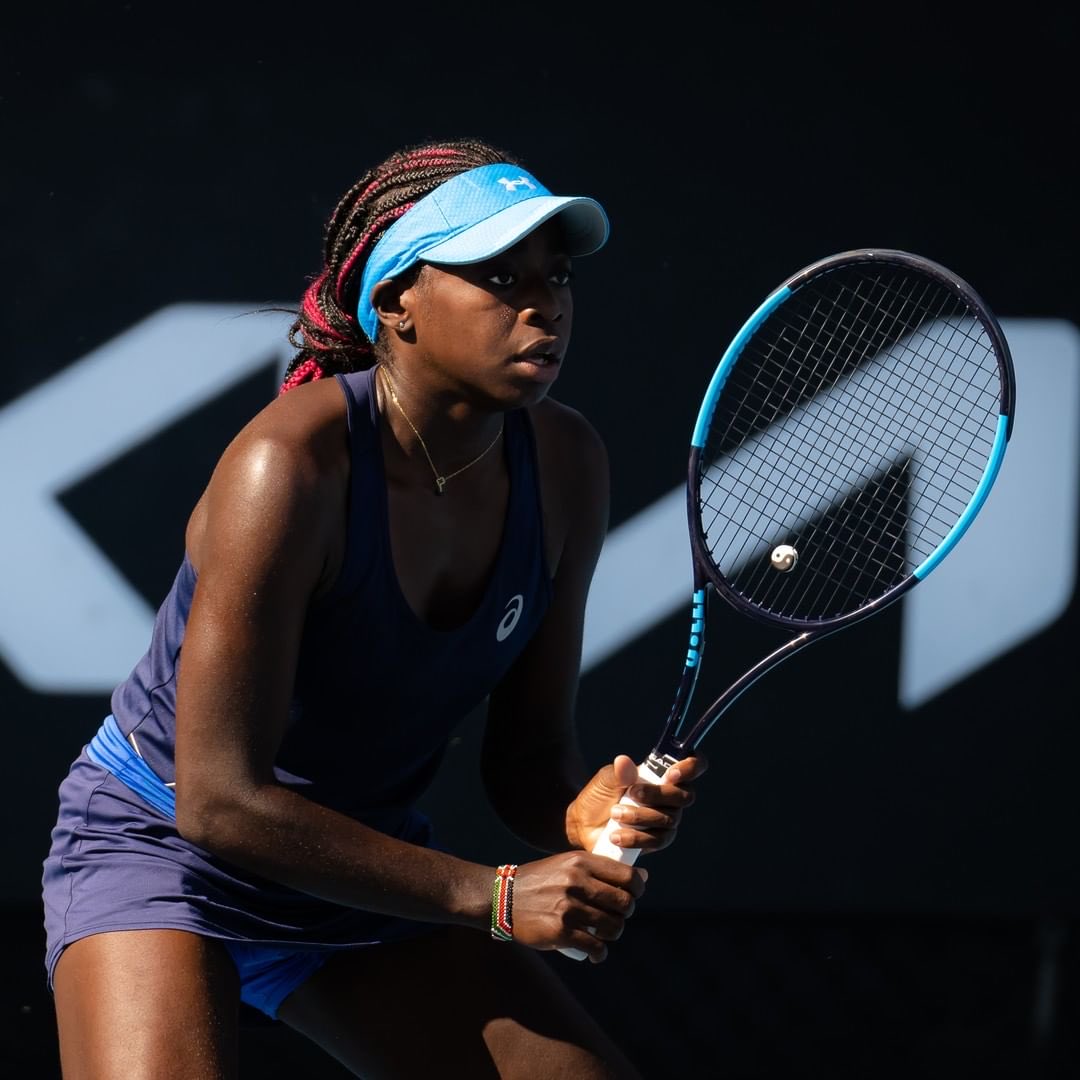 Tennis Kenya Secretary General Wanjiru Karani revealed that the institutions had expressed interest in helping to pay for the athlete’s education when speaking to the media on Friday, September 8.

Okutoyi, who is presently in the US for a tournament, will visit the institutions in the upcoming days to make her decision, according to Karani.

The sports officials added that they will assist the 18-year-old in making the best decision.

“We will embark on a tour of colleges. Over 30 college coaches have offered Angie full scholarships to play in their teams. She will be visiting five of them to see if they are a good fit for her future,” the officials stated.

Karani further adds an institution that will assist Okutoyi in enhancing her abilities and protecting her talent will be of the utmost importance.

The youngster prioritized her online schooling through multiple US-based platforms while concentrating on her tennis career.

Two times this year, the 18-year-old has created history. She won the Grand Slam Juniors tournament at the Australian Open in January, making history as the first female tennis player to do so.

Later, in July 2022, she won Wimbledon in the UK, making history as the first Kenyan to do so.

The 18-year-old has received numerous awards for her performance while also seeking for sponsorships from different organizations.

READ ALSO  Kenyan woman whose body was found in suitcase with a message "Bwana ya mtu ni sumu" identified
Related Topics:Angella OkutoyiDiaspora newsNewsTennis
Up Next

Germany to introduce own ‘green card’ version to bolster workforce

VIDEO: Father to Kenyan woman who moved to the US with big dreams, met a boyfriend on Craigslist and then vanished, speaks out