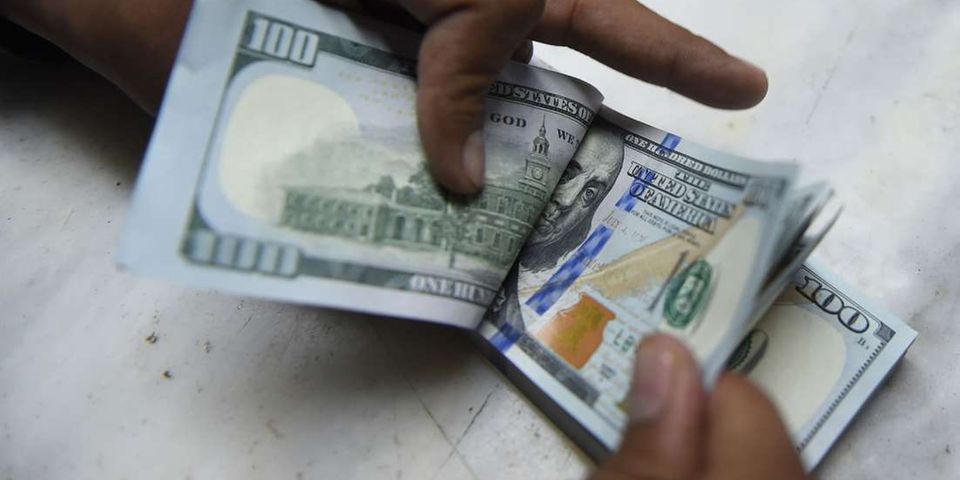 The US Justice Department has indicted a Kenyan accused of attempting to steal more than $1.1 million from someone who wanted to fund a new children’s school in Qatar.

Juma is said to have worked with Nigerian influencer Ramon Abbas – also known as Hushpuppi – to defraud a Qatari school founder.

According to court documents, Juma, Abbas and a third defendant faked the financing of a school by posing as bank officials and creating a fake website to convince the businessman to part with his money.

They also “bribed a foreign official to keep the elaborate pretense going after the victim was tipped off,” said acting United States Attorney Tracy L. Wilkison.

While Juma posed as a facilitator and consultant for the false bank loans, Abbas played the role of “Malik”, a Wells Fargo banker in New York.

Abbas pleaded guilty over his involvement in the crime.

Court documents say that between January 18, 2019 and June 9, 2020, Hushpuppi and others targeted multiple victims and laundered the illicit funds in banks all over the world.

They succeeded in defrauding the businessman of $1.1 million and part of the stolen money was used to “purchase a Richard Mille RM11-03 watch, which was hand-delivered to Abbas in Dubai and subsequently appeared in Hushpuppi’s social media posts,” prosecutors said.

Abbas also used part of the proceeds to allegedly acquire “St. Christopher and Nevis citizenship, as well as a passport for Abbas obtained by creating a false marriage certificate and then bribing a government official in St. Kitts,” according to court documents.

Abbas, 37, also admitted to laundering money through bank accounts around the world, including several other cyber and business email compromise schemes that cumulatively caused more than $24 million in losses.

“A version of Abbas’ plea agreement filed late Tuesday outlines his role in the school-finance scheme, as well as several other cyber and business email compromise schemes that cumulatively caused more than $24 million in losses,” the statement released Wednesday added.

Abbas was arrested in the United Arab Emirates in June last year after local police raided his Dubai apartment.

Nearly $41 million in cash, 13 luxury cars valued at around $6.8 million, phone and computer evidence containing more than 100,000 fraud files and the addresses of nearly two million possible victims were found during the raid, according to Dubai police.

He was arrested alongside another Nigerian man, Olalekan Jacob Ponle alias Woodberry in a joint operation with US agents known as ‘Foxhunt 2’, Dubai police said.

Abbas was handed over to FBI agents and was later transferred to Los Angeles to face trial over charges of money laundering through cybercrime schemes.

Abbas was a lavish spender and claimed to be a real estate developer. He tossed wads of cash and flaunted his Rolls Royces, luxury watches and designer clothing on Instagram where he has amassed more than two million followers.

US prosecutors said the popular Instagrammer, described as a high-profile money launderer, “funded his luxurious lifestyle by laundering illicit proceeds generated by con artists who use increasingly sophisticated means.”

Abbas faces up to 20 years in prison and will need to “pay full restitution to the victim(s)”.