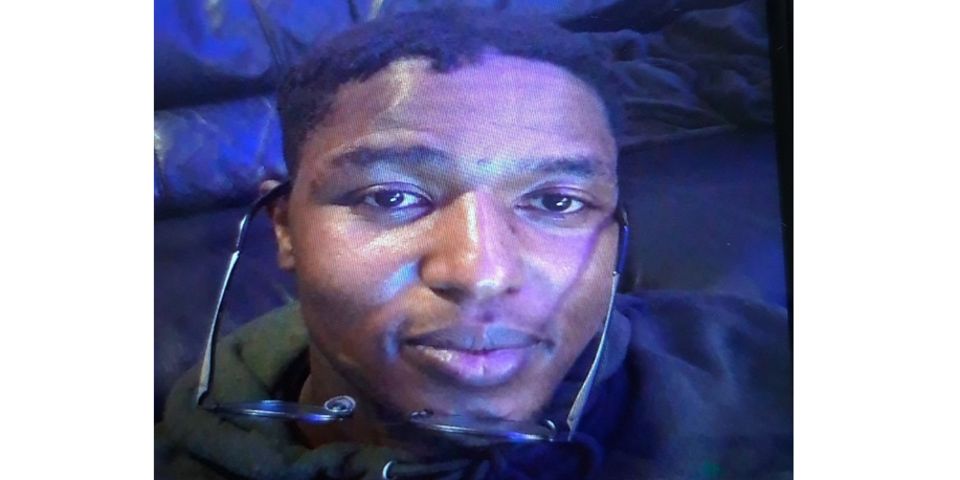 The body of a Kenyan man who went missing in the United Kingdom has formally identified after it was found at a beach last week.

Gabriel Kariuki, 26, had been missing from his home in Hartlepool since May 17 when he was last seen by his mother.

In a statement, Cleveland Police confirmed that at the moment his death is not being treated as suspicious.

“We are very sad to say that formal identification of a man whose body was discovered at Seaton Carew on Friday has now taken place and it has been confirmed to be that of Gabriel Kariuki. Gabriel, 26, had been missing from home in Hartlepool since mid-May.”

Police said that Mr Kariuki’s family had been informed and are receiving support from specially trained officers.

A spokesperson from Cleveland Police added: “Our thoughts and sympathy are with all Gabriel’s family and friends at this very difficult time.”

Following the tragic news, Mr Kariuki’s loved ones have started an online fundraising for his funeral, saying he touched their hearts “in a way we will never be able to describe.”

“It is with great sadness that we announce the unfortunate passing of Gabriel Kariuki who went missing on Monday 17th of May and was found Friday 25th June, 2021, in Hartlepool…A loved son, nephew, cousin and friend. It’s hard to comprehend that you’re gone, Gabriel,” they said.

His family also thanked those who helped search for him.

“We are hoping to put together a befitting send-off for our beautiful boy. We would appreciate your help, your thoughts and your prayers.”