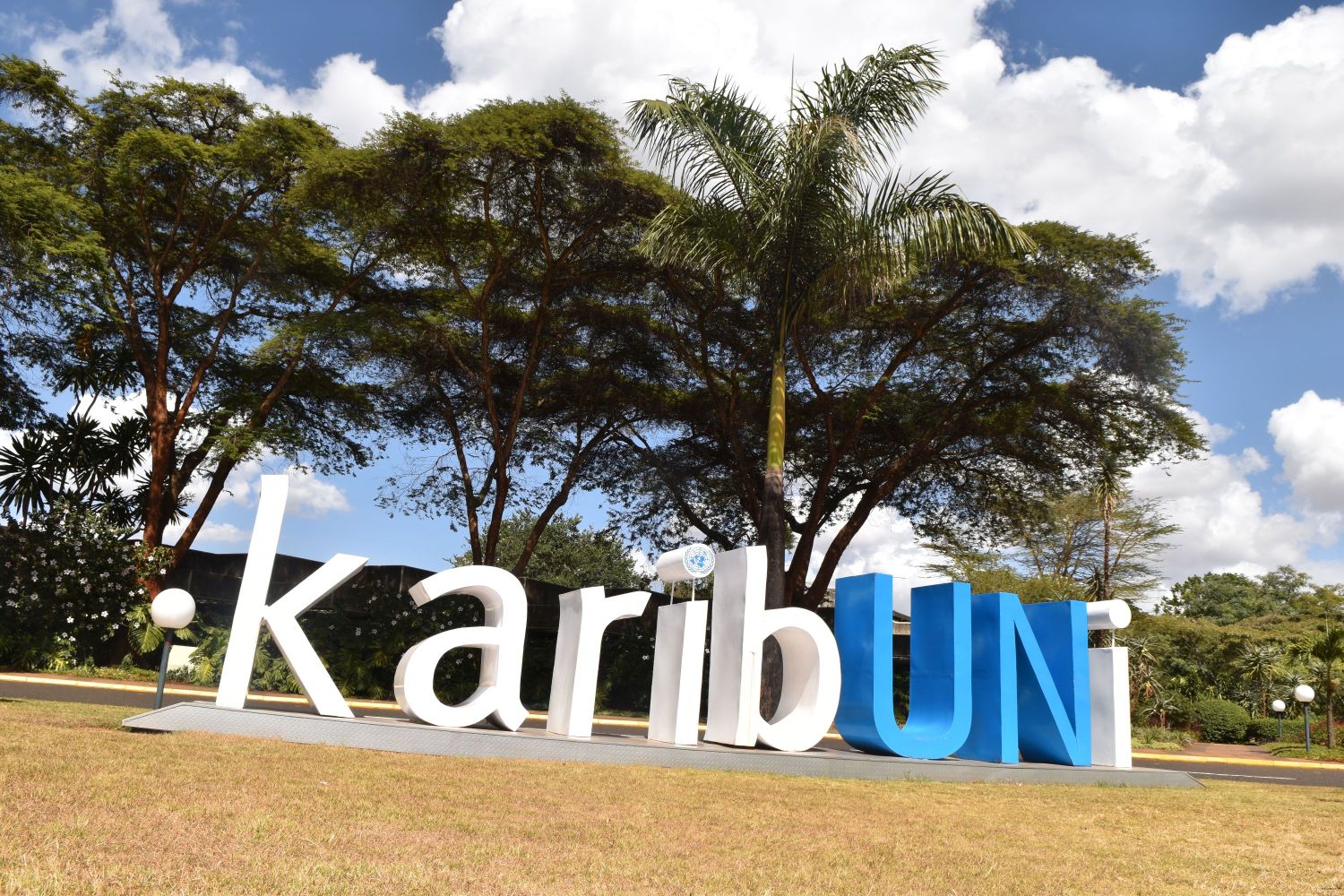 Charles Mbugua has been honored with a Ksh25 million prize for his contributions to social work on a local and worldwide scale over the years.

Mbugua’s activism for disability equality and women’s rights was recognized by the International Federation of Social Workers (IFSW) Secretary-General Rory Truell, who presented him with the award.

Mbugua has been the UN-social Habitat’s work representative in Nairobi for many years.

“The International Federation of Social Workers is pleased to announce the award of the highest honour of the Federation- the Andrew Mouravieff-Apostol Medal- to Charles Mbugua and the Council of International Fellowship,” Truell stated. 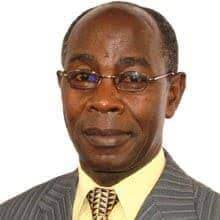 Mbugua has years of experience as a social work practitioner, according to his biography on the IFSW website.

The National Christian Council of Kenya, the World Council of Churches, Local and Central Government in Kenya, World Vision International, and the Economic Commission for Africa are among the organizations with which he has worked.

Mbugua was overjoyed to receive the prize, stating that it would serve as a motivator for other social workers to strive for greater success in their efforts to solve human-related problems.

“The sentimental value of the award is elating and is a big honour to Africa and welfare champions in the region,” he noted.

READ ALSO  How Korea's skills will benefit Konza
Related Topics:Charles MbuguaNews
Up Next