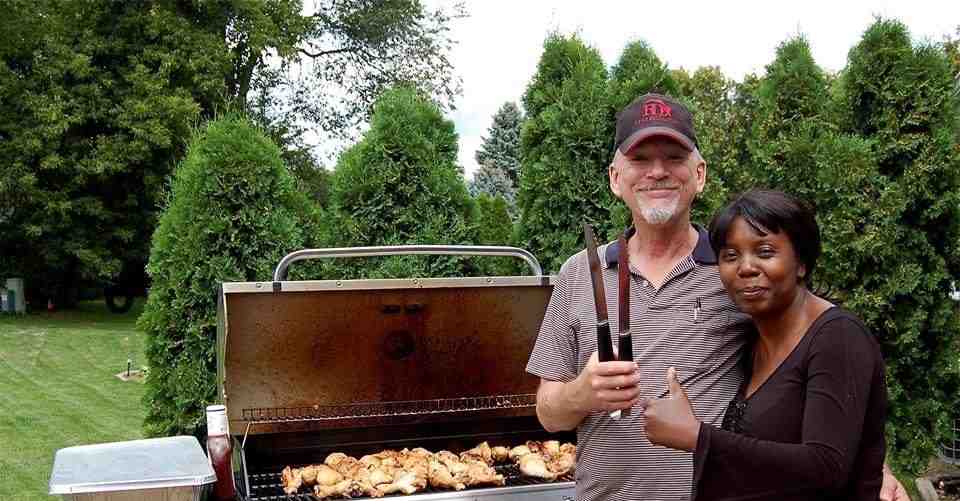 Priscah Norton, a Kenyan-American lady who acquired a US citizen more than 15 years ago, is finally realizing her ambition of starting her own enterprise.

Norton’s café, “Coffee 4 All,” in Stoughton, Wisconsin, will be selling Samosas and other Kenyan pastries when it opens on Monday. It’s a dream come true, according to Priscah.

“It’s been a journey,” Norton said. “Because I remember a voice which was always telling me ‘you need to venture into business.’”

Norton says she saw the location on Facebook Marketplace and felt it was a perfect fit right away. Her  late husband, Ray Norton, who died in December after a long fight with the rare disease scleroderma, inspired her to build the café in his remembrance.

“Though my husband’s condition was so bad, the business spirit was in him,” Norton said. “He did even some interviews last year for employees when he was laying in his bed.”

While Norton admits that not having her spouse by her side as she embarks on this new venture is difficult, she believes he will be watching over her as she takes this important step.