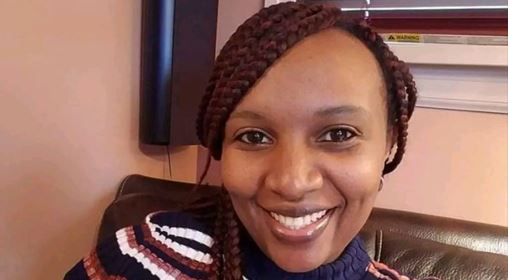 Police are looking into the shooting deaths of four family members who were discovered dead in Southwest Jefferson, in the United States.

The deceased family members include a Kenyan mother named Njoki Muchemi and her two kids, Adrianne and Brianna, who were discovered dead inside their apartment. According to authorities, the woman’s husband, Gary Stanton, is suspected of having killed them.

The four were discovered dead inside their flat on December 4, 2022, according to international media.

When the incident was originally brought to the attention of Louisville Metro Police (LMPD), police on the scene determined that all four of the victims were members of the same family.

The police are currently treating the incident as a domestic murder-suicide, according to Major Micah Scheu. 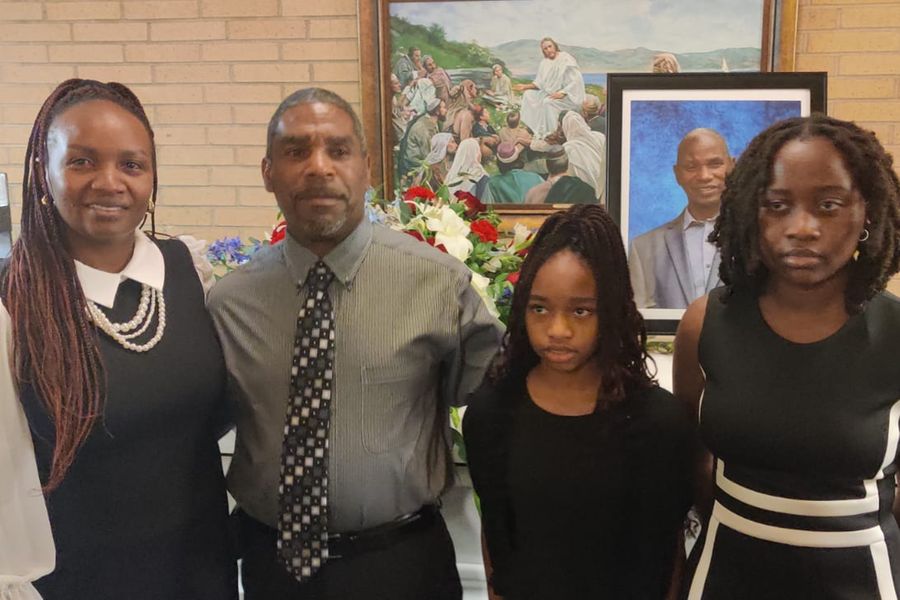 “The man was the alleged aggressor, shooting and killing a woman and two girls inside their house. Many of our officers are fathers and mothers as well. It is difficult to see anything like this,” said the officer.

What caused the horrific gunshot that shocked the locals is still a mystery.

Life Church Louisville’s senior pastor, Mr. Patrick Bissing, had planned to conduct the church service from the homes of the four on Sunday morning.

“As a church we had seen the family during holidays; Christmas, New year’s and Easter. From the outside they looked like a traditional happy family,” the pastor said.

Police officers and investigating officers are currently looking into the matter, working around the clock to learn more.