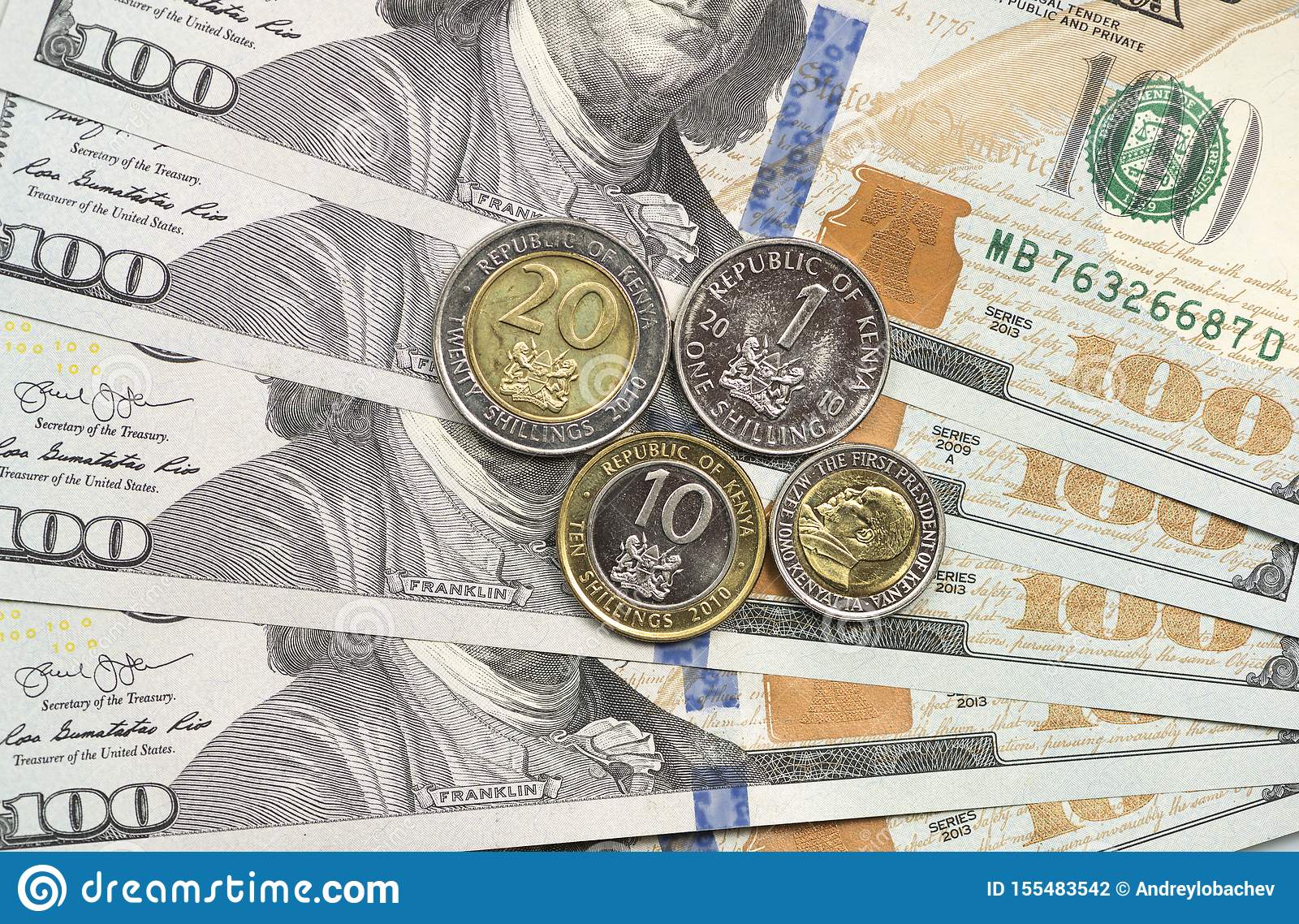 According to recent CBK statistics, Kenyans who live and work abroad sent home a remarkable Ksh.369.4 billion ($3.053 billion) in the nine months leading up to the end of September.

For the nth time, the United States has continued to be the chief source of remittances into Kenya, representing for 59% of the flows in September.

Remittances helped reduce Kenya’s current account deficit (CAD) to 4.6% of GDP in the 12 months to June, down from an anticipated 5.3%, as per balance of payments data released by KNBS earlier this week.

This reduction was aided by rising export revenues in the first half of 2022.

Gains from recovering exports and robust remittances have been mitigated, however, by an oppressive US dollar, with the Kenyan shilling dropping to a fresh record low of Ksh.121 on Thursday to reflect the stronger green buck.