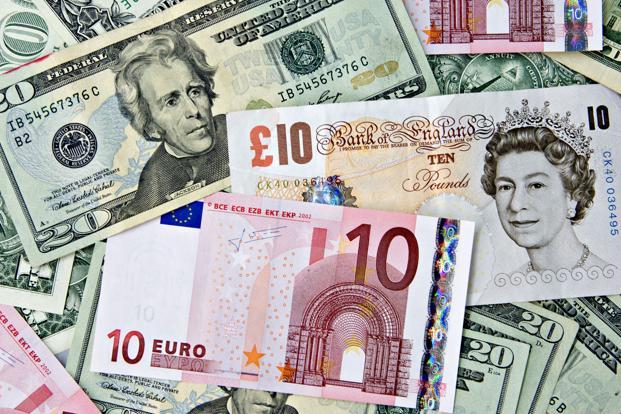 The first half of the year, from January to June, saw the remittance of $2.045 billion (Sh242 billion) from Kenyans who live and work overseas.

With 59 percent of all remittances to Kenya coming from the United States in June 2022, the country continues to be the leading source of these funds.

The current account and currency rate stability, according to CBK, are still supported by the significant inflows of remittances.

At $7,953 million (4.59 months of import cover) as of July 14th, the usable foreign exchange reserves were still sufficient.

There is No Dust in America, We Don’t Clean Our Shoes!