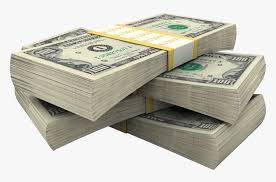 According to the latest Central Bank of Kenya (CBK) data, Kenyans in the diaspora sent home $338.7 million (Sh38.5 billion) in January 2022.

This is a 21.7 percent increase in diaspora inflows over the same period last year, when Sh31.6 billion ($278.3 million) was received.

The United States continued to be the most important source of remittances into Kenya, accounting for 63.6 percent of total inflows.

Remittances from Kenyans living and working abroad continue to be the country’s largest foreign exchange earner, surpassing earnings from horticulture and tea exports.

Kenya received Sh422 billion ($3.718 billion) from the diaspora in 2021, breaking the all-time history for diaspora transfers in a  year.

Mulamwah eventually explains reasons he broke up with Carrol Sonie.