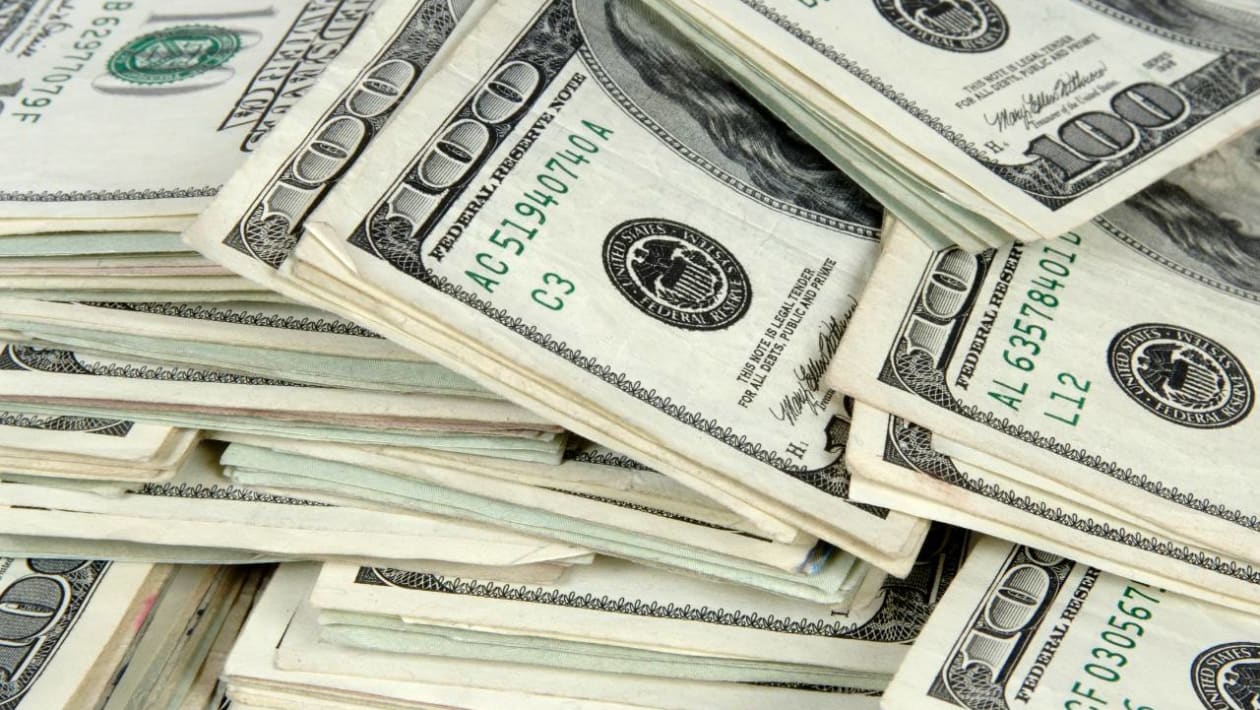 The reserve bank highlighted in its weekly report that “The strong remittance inflows continue to support the current account and the stability of the exchange rate,”

Despite this, preliminary CBK statistics on the balance of payments shows an increased current account deficit, assessed at 5.3 percent of GDP in the 12 months to March 2022, up from 4.7 percent in March last year.

“The wider deficit reflects a higher import bill, particularly for oil, which more than offset increased receipts from agricultural and services exports, and remittances,” the CBK explained.

Meanwhile, the local currency has continues to devalue against the US dollar, trading at Ksh.116.40 on Friday, a year-to-date decline of 2.89 percent, surpassing last year’s rate of depreciation of 3.6 percent.

READ ALSO  From Jomo to Uhuru: The life and times of Yusuf Haji
Related Topics:Diaspora newsNewsRemittances
Up Next