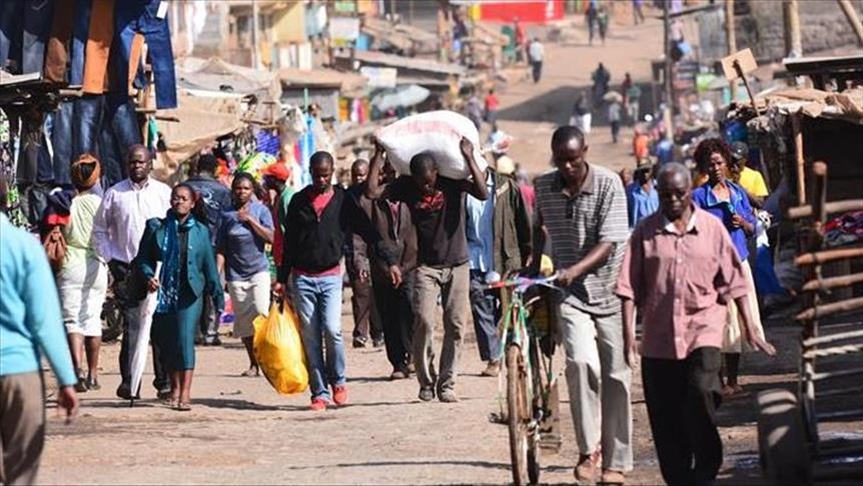 According to The World Happiness Report 2022, a worldwide happiness index, Kenya’s happiness has decreased this year contrasted to last year.

The country was ranked 119th out of 150 countries analyzed. This indicates that as the year goes, Kenyans are becoming increasingly unhappy.

Globe Happiness Reflect performed the annual global survey for the tenth year and assessed countries’ happiness based on reports of respondents’ judgments of their own lives.

The United Nations Sustainable Development Solutions Network issued the report on March 18, two days prior to International Happiness Day. The findings are based on an average of three years’ worth of data.

The study looked at publications about national happiness, GDP, life expectancy, and other factors that determine the standard of living.

The increase in hardship experienced at the start of 2022 was blamed for Kenya’s decline in happiness.

Citizens are fighting inflation, high fuel prices, and a general rise in the cost of living as the nation approaches national elections.

In the recent survey, Uganda was the only East African country that was happier than Kenya, which was ranked 117th.

For the fifth year in a row, Finland was rated the happiest country, followed by Denmark, Iceland, Switzerland, and the Netherlands.

“In addition to low crime rates, a beautiful natural environment, a strong sense of community and cooperation and universal health care, Finland is believed to be a happy nation.”

For the second year in a row, Afghanistan has been named the world’s saddest country. It was also named in a different report as one of the most unsafe nations to visit in 2022.

Re-emergence of political gangs, a real problem heading to the elections