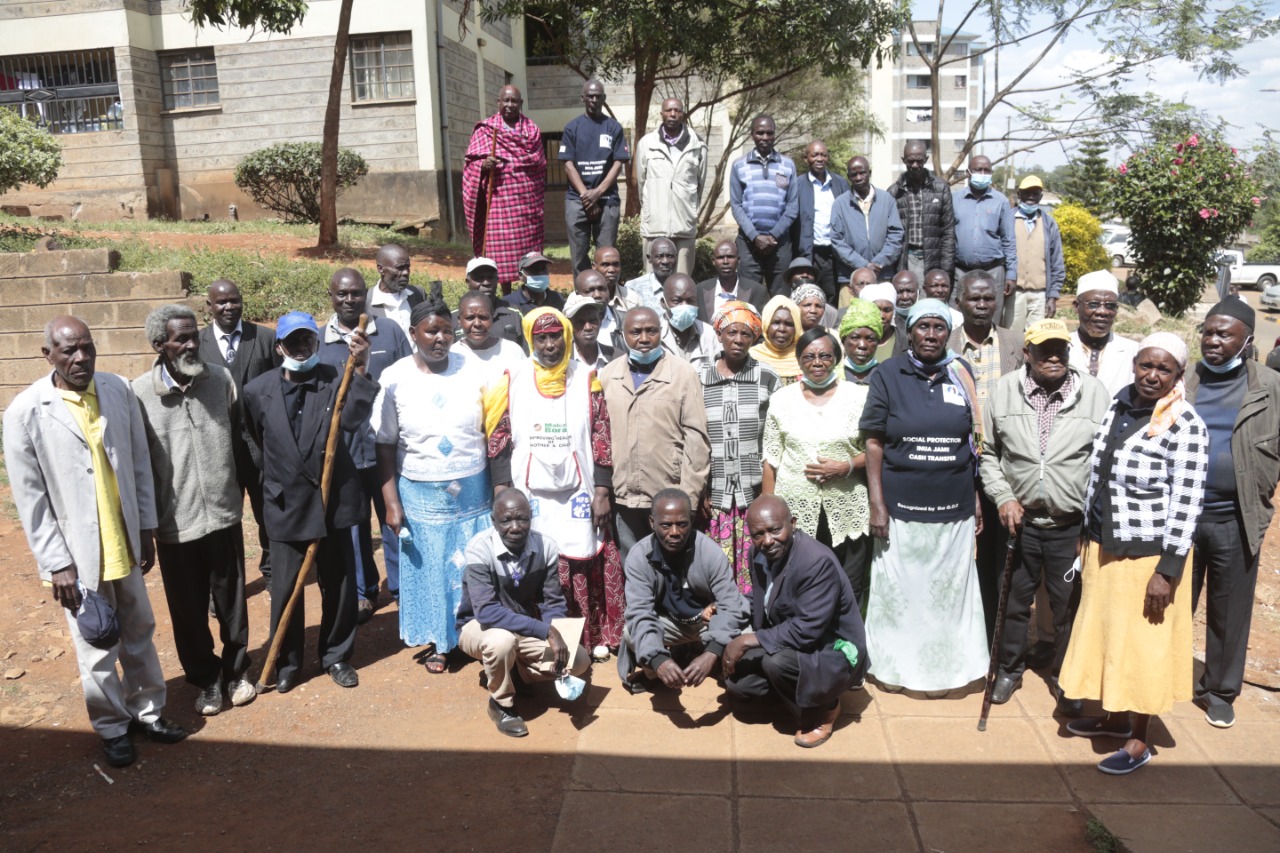 The annual day for elderly highlights the importance of the rights of older people while raising awareness to prevent their mistreatment or harm.

At the Kibera Day Care Centre for Older People, over two hundred aged people assembled to deliberate on the challenges the aged in Kenya go through and what can be done to ward off the situations.

According to reports lynching of older men and women in Kisii and Mombasa Counties on allegations of witchcraft was discriminatory and dehumanizing and that had reduced in the past one year but there are other forms of abuse including rejection, financial exploitation and neglect which are yet to be addressed.

Speaking during the World Elder Abuse Awareness Day, the Chairperson of the National Council of Elders in Kenya Major John Seii called upon the government and communities to protect the social life for the aged as many undergo physical and emotional  abuse, and abandonment. 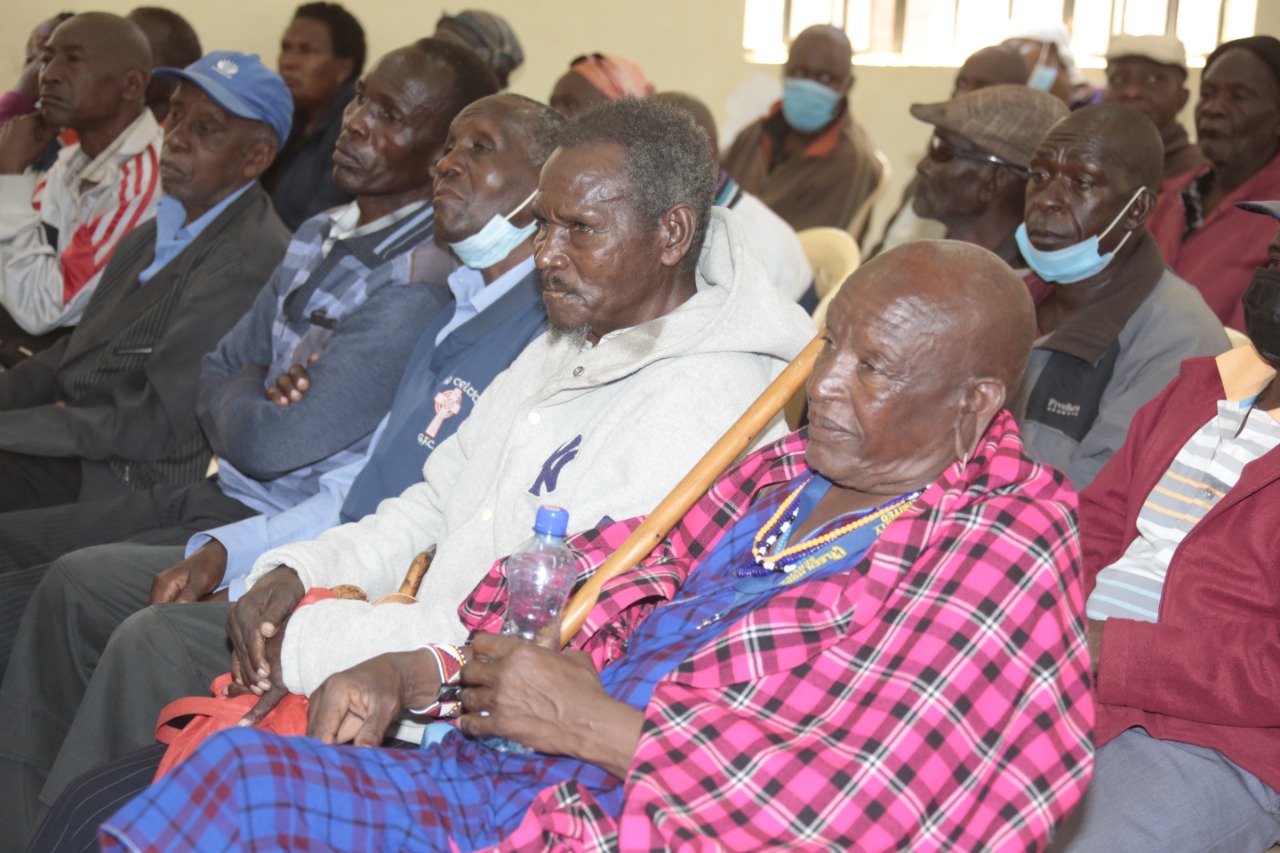 “As we near the general elections, I want to remind you that your vote also counts, send to power someone who will remember you. We are beyond politics but we are also affected by the choices made, let us take part,” he said.

He condemned the habit of some old people given houses by the government programs and sell while others grab houses meant for others.

Agnes Kariuki, founder and CEO of the Kibera Day Care Centre for Older People, said she is overwhelmed by the number of the aged that seek the help of her institution.

Agnes depends on donors and government’s support which is not enough to sustain an every Tuesday feeding programme which brings together older persons for counselling, medical check up and interactive session.

She said, “Elder abuse is a real issue, and one which we must work to eliminate throughout all communities. Most of the aged in Kibera are neglected while some are physically abused. Some of the sick have no one to care of them while others take the upkeep money given to them by the government.”

Agnes called on Kenyans of good will to donate foodstuffs, clothes and medical support to help an older person in Kenya.

Thieves who stole from Jalang’o Spotted in Bungoma