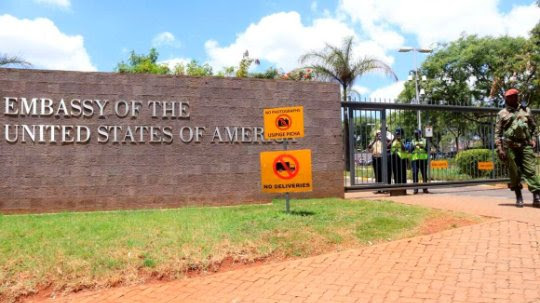 Despite the American Embassy suspending operations during the pandemic they are still charging Kenyans for visa fees services with the only available appointments pushed into late 2023.

According to the American Embassy in Nairobi, applicants consented to paying the money and that not getting a refund is still contractual justice.

Elsie Oyoo, who is petitioning the embassy said it is not contractual justice due to the power imbalance between an individual and an Embassy.

“There is asymmetrical knowledge. The American Embassy in Nairobi had all but stopped operations during the pandemic causing a terrible backlog which is understandable. However, making it compulsory to pay the visa application fee in advance of even picking an appointment date is wrong, especially as delays have made interview dates move to as far ahead as September 2023. Why can’t the Kenyan government step in and stand up for Kenyans? Let this be debated in the Kenyan Parliament and in the public spaces. Such injustice cannot continue,” Ms. Oyoo told the Press on Monday morning in Nairobi. 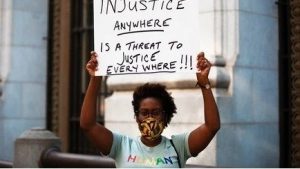 “When you call or email them to ask why they did not give notice that they are unable to grant an interview within a reasonable time or whether they can refund the money, they tell you that you consented to paying the money and not ever getting a refund and that therefore this is contractual justice. I think it is not contractual justice due to the power imbalance between an individual and an Embassy,” she added.