Kenyans Demand Justice over Death of a Non-binary Lesbian 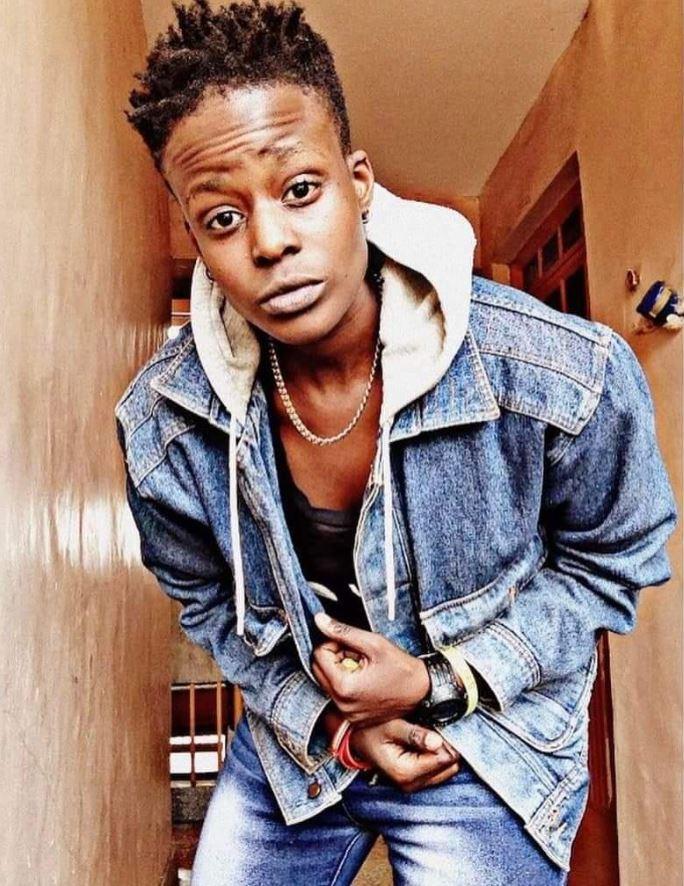 Sheila Adhiambo Lumumba, a 25-year-old Kenyan non-binary lesbian, was found murdered and naked in their bedroom in Karatina, north of Nairobi on April 17.

A postmortem report conducted the next day at Karatina Sub-County Hospital and seen by Human Rights Watch revealed that Lumumba was sexually assaulted, hit on the head with a blunt object, and stabbed in the chest, face, neck, and eyes.

Police have yet to properly investigate.

She was a Kenyan citizen living and working in Karatina until late last week when their body was found on Sunday in the house naked in a pool of blood raped maimed and killed.

Lumumba’s cousin, Brenda Akinyi, told Human Rights Watch that the family is desperate to receive the results of a toxicology report that they requested; they are also hoping that Lumumba was unconscious during the attack.

According to Akinyi, Lumumba’s cousins are investigating the murder themselves because police failed to update the family on case developments.

After police claimed they had thoroughly searched the crime scene, Lumumba’s family members said they found a knife and razor blade in their bedroom. A family friend found CCTV footage of Lumumba leaving a bar with three men on her last night alive.

Kenyans led by the Humans Rights Commission are calling for necessary authorities to be transparent in the investigation information and charge the perpetrators of violence.

“It’s not right to sit by and let a minority community be harassed discriminated by a few Kenyans. We live by the law and the bill of rights should be upheld,” they said.