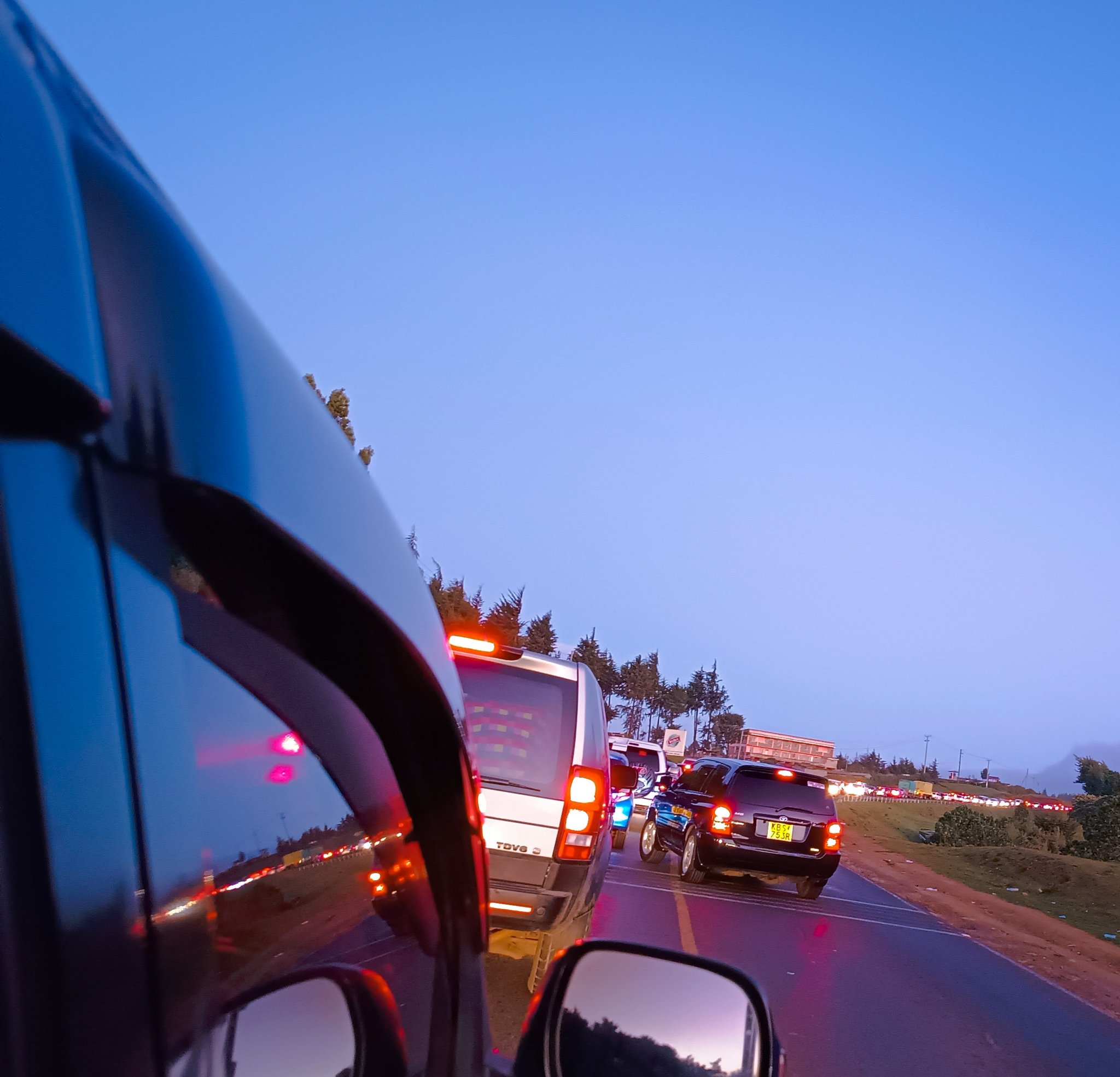 During the holiday season, traffic jams on main highways leading out of Nairobi have been a complaint from motorists.

According to reports, the Nairobi-Nakuru road and the Nakuru-Kisumu route are among those that have been most impacted by the heavy vehicle traffic that began on December 20, 2022.

The traffic backlog left motorists using up to 14 hours on journeys that normally take between 6-8 hours.

The two most problematic locations are Mai Mahiu, which lies close to Naivasha, and Ahero Junction, which is about 30 kilometers from Kisumu, Kenya’s third-largest city, and which has been impacted by the junction’s upgrading.

During the holiday season, traffic jams are frequent as many Nairobians travel to their villages to spend time with their loved ones.

According to the government, the primary cause of traffic bottlenecks is indiscipline on the roads, particularly the overlapping of vehicles on single carriage lanes.

READ ALSO  How To Get Into Corporate America After Graduate Studies
Related Topics:Christmas JamNews
Up Next

Oscar Sudi: Why I have gone silent