Kenyans in Canada rally against the deportation of renowned chef, John Mulwa 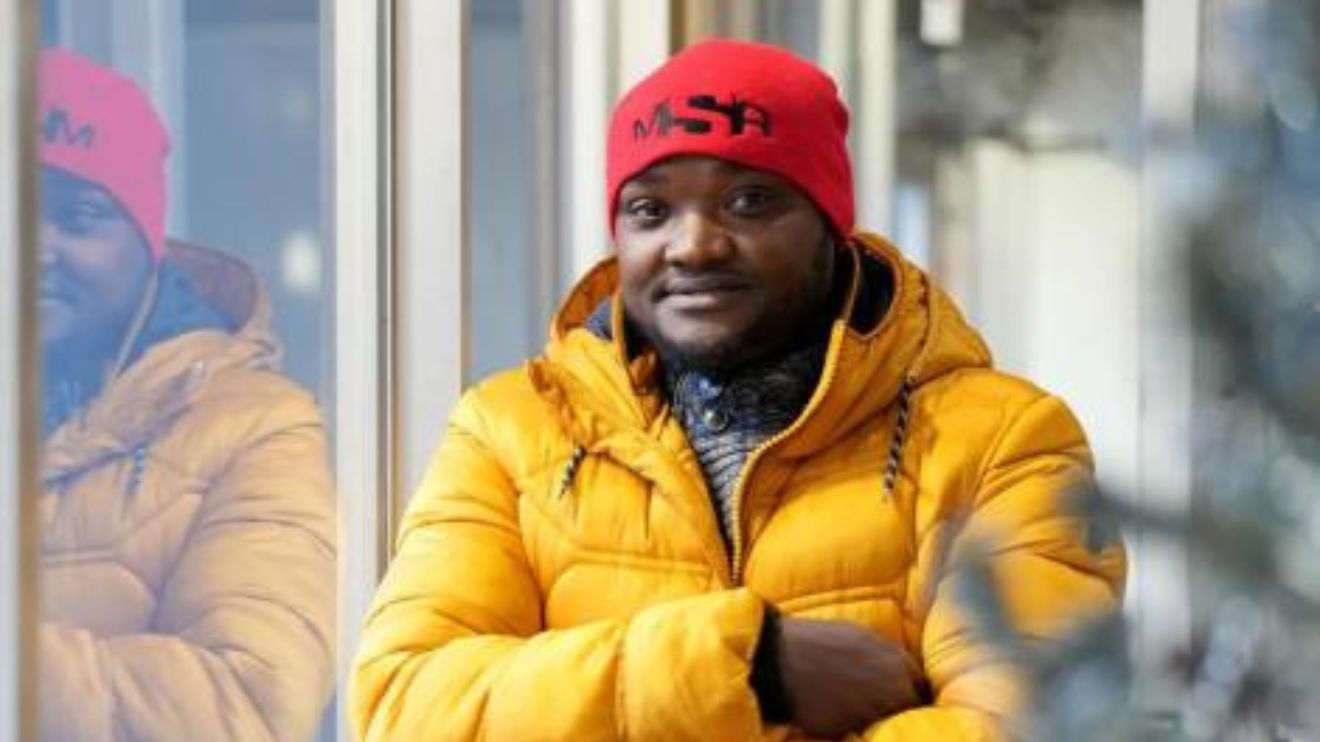 A Kenyan chef credited for bringing the managu and kunde meals as well as charitable activity in Canada is about to be deported.

John Mulwa, a professional chef and part of the Kenyan community in Ontario, has less than a week to appeal his deportation due to suspected immigration law violations.

Mulwa, who immigrated to Canada in August 2014, is pleading for humanitarian assistance to stop the Canadian Border Services Agency (CBSA) from deporting him.

The community is protesting this deportation order because they believe it to be harsh, and a WhatsApp group set up for this debate is inundated with praise for Mulwa’s relationships with people and the locals.

One of them is the body of Hellen Wendy, a young Kenyan health worker who drowned in August while broadcasting live on Facebook. Mulwa served as the chairman of the group that organized the body’s return to Kenya for burial.

Mulwa participated in the vigil held in March 2019 at the Hamilton council chambers to remember the Ethiopian Airlines crash victims, who included five members of the same Kenyan family, and to pay tribute to their memory.

Following the vigil, participants were invited to a time of community building through music, prayer, a meal, and mingling in order to start the healing process as a group.

Mulwa was one of the people involved in organizing this evening event at Mohawk College where he worked as a chef.

Charlene Ruto sets tongues wagging as she introduces her team