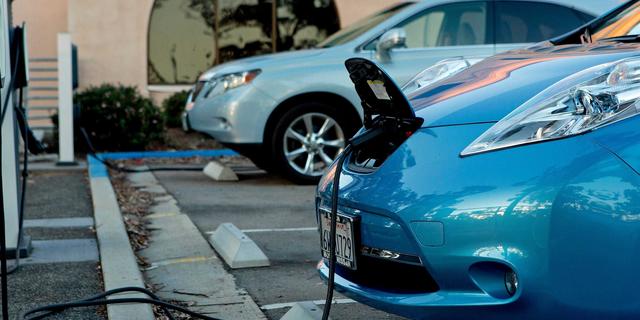 Kenyans in rural areas may soon be able to use electric cars thanks to plans revealed by several companies to expand across the country.

Due to the restricted number of charging outlets in Nairobi, he stated that their electric car services were only available in Nairobi.

“The bolt green category was launched a year ago and we have done over one million rides and this is only available in Nairobi.  We are looking to scale this green scale mobility among the counties,” he noted.

Zino Motors Chief Executive Officer (CEO) Michael Spencer, on his part, noted that the plans will assist Kenyan motorists overcome obstacles such as the severe fuel shortages that have gripped the nation in recent weeks.

“On a kilometer basis, as you compare the fuel prices in Kenya, you will save about 80 per cent. The driver and the passengers at the back will also get a better experience,” he stated.

Conversely other stakeholders, called on the government to strengthen legislative frameworks and invest in the field, arguing that doing so would assist the government’s environmental goals.

“The benefit is that there will be cleaner emissions there will be no carbon emissions and we want more people to embrace electric vehicles. We believe that the future is electric,” Vaelle Leasing Company’s Managing Director, Bertha Mvati, added.

READ ALSO  Ruto Asks the US to Help Thwart Attempts to Rig the Upcoming Presidential Election
Related Topics:Electric carsGreen EnergyNews
Up Next

Details to embark on a 7-Day tour of US