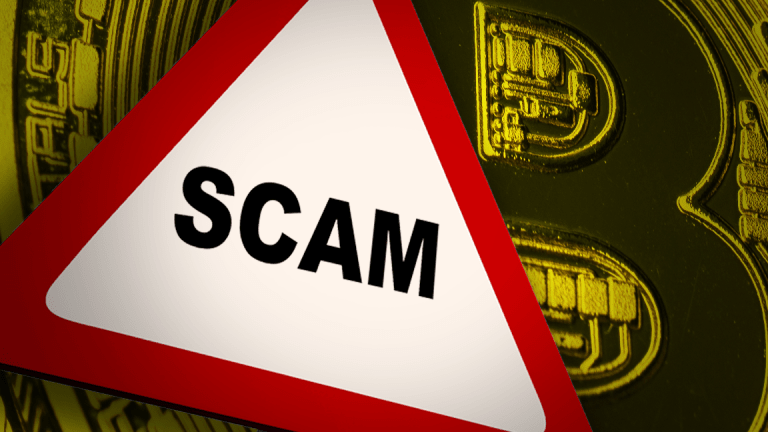 “I still drive my Ferrari and some of you can’t afford to eat.” That was the last message sent to Kenyans in a Telegram group by the founder of a cryptocurrency after robbing them of over Sh1 billion.

In the days preceding up to the collapse of Bitstream Circle, a ponzi scheme devised by Kenyan and Chinese con artists, investors — largely Kenyans – began to experience delays while attempting to withdraw their funds.

On December 7, 2021, the company surfaced on the internet, promising a daily profit return of five to ten percent of the invested cash.

A mentor was appointed to each investor who would show them how to convert their shillings into cryptocoins, trade, profit, and withdraw their funds.

Many Kenyans saw it as a simple method to generate fast cash. All was well until March 13, when members began experiencing withdrawal delays. When questioned, the company stated that it was modernizing its systems. The upgrade would take five hours to complete. Then, on March 14, the worst happened.

“You are a bunch of brainless races, see you on our next plan,” one of the page’s administrators wrote to the 10,914 investors on the page.

“Bye, haha. I am living a luxurious life with your dollars. If you have invited friends, wait to be killed by your recommenders. Idiots. There will be a time to meet.”

Bitstream Circle vanished off the internet without warning. Its website and smartphone applications, as well as its Telegram profile, were no longer available.

Crypsense Digital Group’s forensic research revealed that it had defrauded consumers out of $10,048,350 (Sh1.18 billion) in just 97 days.

Related Topics:Crypto fraudsCryptocurrencyNewsPonzi Scheme
Up Next