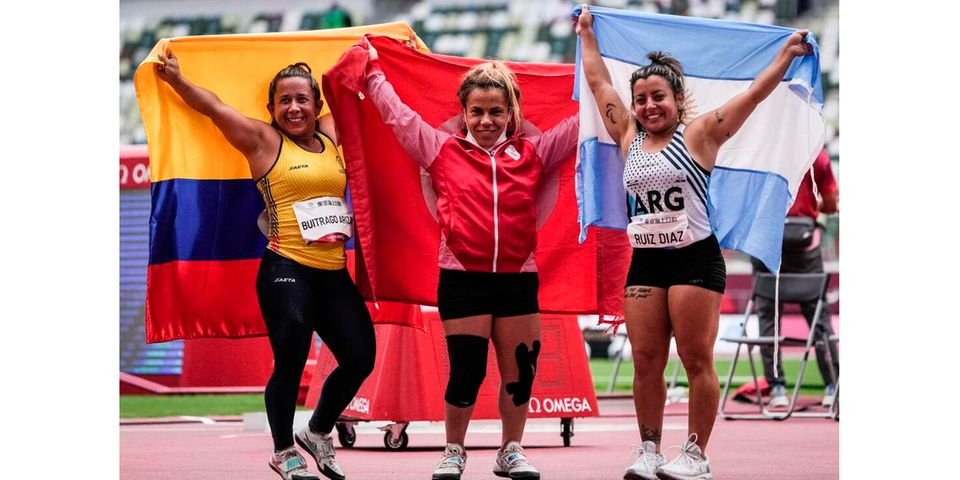 As the final members of Team Kenya’s delegation to the Tokyo Paralympic Games continued to make their way out of the Japanese capital Wednesday night, Tunisia held brief for Africa by leading the continent’s medal haul.

By close of play Wednesday, Tunisia had garnered three gold, four silver and one bronze medal and were lying in 26th place.

Tlili – Tunisia’s 2016, 2017 and 2019 Best Impaired Sports Personality of the Year – won the women’s discus and shot put in the F41 category (short stature) with Walid Ktila accounting for the third gold in the men’s 100 metres, T34 (athletes with co-ordination impairment).

The final members of Kenya’s delegation to Tokyo depart on September 7 with Members of Parliament who had travelled here for the Games – led by chairman Patrick Makau – having departed Tokyo Wednesday night.

The 2020 Paralympic Games have been Kenya’s worst ever with just one bronze medal to show through Nancy Chelangat Koech in the 1,500 metres T11 (visually impaired category)..

READ ALSO  Has Nadia's relationship with Arrow Bwoy come to a halt?

Questions are being asked as to why Kenya National Paralympic Committee’s four “interested parties” were not exhaustively engaged in the selection of the Kenyan team to Tokyo.

The “interested parties” are the visually impaired, wheelchair and amputees, the federation for the mentally handicapped and celebral palsy federation.

Observers maintain that the intermittent calls for change at the courts-happy KNPC, where elections are long overdue, will certainly snowball into a revolution, especially with the International Paralympics Federation (IPC) seeking to use the sport to bring about social change.

IPC’s Brazilian President Andrew Parsons’ rallying call has been to use the Paralympic Games to change the world and fight for equality.

“We want to change the world, and we cannot change the world only through sport. We believe that change starts with sport, but we need to connect with the other sectors of society,” Parsons said at the start of these Games that end on Sunday with the closing ceremony at the National Stadium in Tokyo.

“Paralympians are a small percentage of persons with disabilities. They are incredible examples, but we want to change the world for the 1.2 billion people,” he said.

I left a good job to go rear dogs

Matere Keriri: Why we broke the famous MoU with Raila