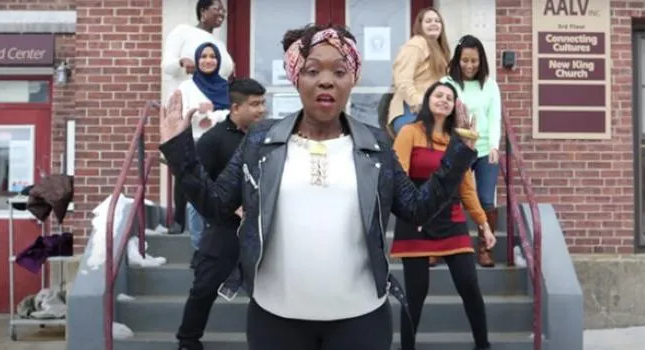 Kerubo, a Kenyan who resides in  Burlington, Vermont, was born and raised in Kenya, before moving to the US in 2006.

She sang Chanjo, which is the Swahili word for a vaccine, with the band group Kachumbari, a groups she formed in 2019.

Kerubo’s song has become popular among the public health officials in Vermont and other states in the larger US, proof that music is universal language, and that it doesn’t matter your language. 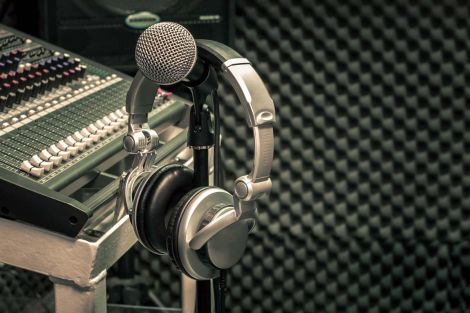 File image of a microphone in a recording studio
TWITTER

Kerubo works as a community outreach caseworker for refugees in Huntington and Winooski.

Upon realizing that the community around her was misinformed on the idea of getting vaccinated against Covid-19, she decided to write the song Chanjo to encourage them on the vaccination.

“The best thing to do was to try and show them because I lead, I’m a leader in the community,” said Kerubo in an interview.

She also added that she didn’t anticipate that the song would become such a hit in the US, where Kiswahili is not widely spoken.

In her song, Kerubo tells people that Covid-19 can be eradicated by taking the vaccine since experts already tried the vaccine and announced it as 95% safe.

She also urges people to join hands and help eradicate the virus, saying that,” If you’re safe, then I’m safe.”