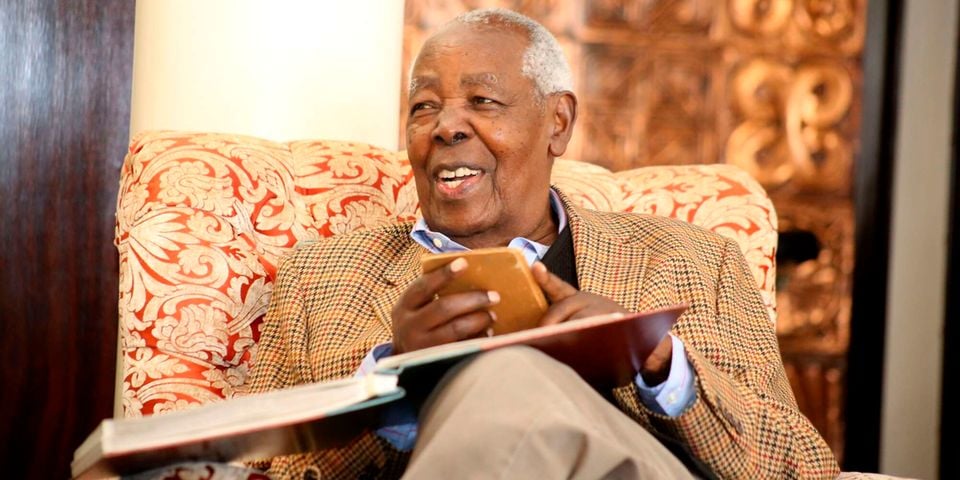 According to his family, Mr Karugu, 86, described as Kenya’s most independent AG, died last night.

His daughter Vicky Karugu told the a local dail :“It is true that the old man has rested.”

Since his resignation on June 2, 1981, during the turbulent years of the Nyayo era, Mr. Karugu has been out of the spotlight for the past 40 years.

He succeeded Kenya’s first AG Charles Njonjo. But 15 months later, Mr. Karugu shocked the country when he unexpectedly resigned and withdrew to his Kiamara coffee farm on the outskirts of Kiambu town for unknown reasons.

On the morning he resigned, he took his wife and children to the farm in Kiambu to make what he called an honest living.

“I am lucky my children grew up knowing the joy of hard work,” he said.

I believe in God’s breakthrough- Kasavuli on her illness