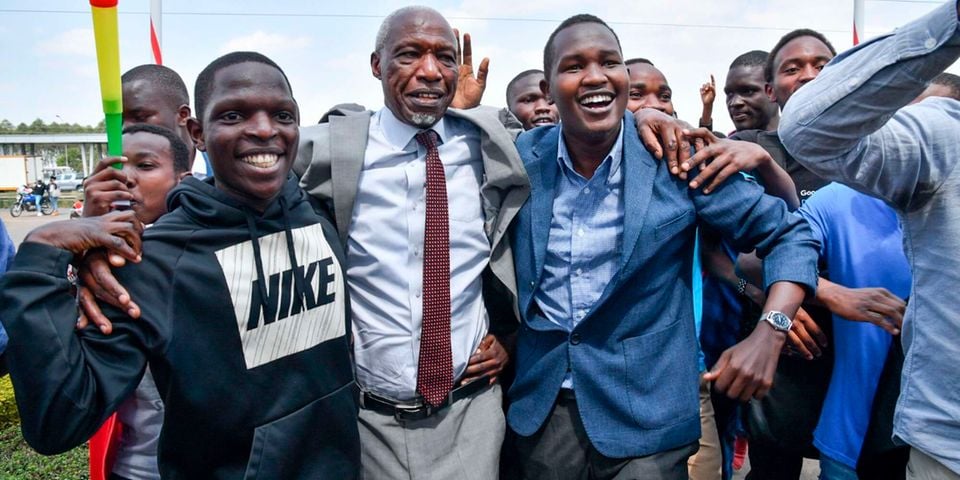 Prof Paul Wainaina, the Kenyatta University vice-chancellor who was suspended after a tiff with Uhuru is set to be reinstated today.

Prof. Wainaina’s return follows the signature of a consent to withdraw court cases by parties engaged in the conflict that caused his departure, according to sources inside the government and within the university.

The vice chancellor was placed on leave on July 12 as a result of a dispute he had with the university council and State House over the division of the university’s land for use by the Kamae squatters and the Kenyatta University Teaching Referral and Research Hospital (KUTRRH) to establish a World Health Organization logistics hub.

He had previously been placed on leave for 30 days “pending investigations” into claims of “acts of misconduct,” but court cases that had been filed delayed resolution of the situation.

In order to expedite the transfer of the land, the council was likewise disbanded and a new one was appointed. The scheme, however, was derailed by ensuing legal disputes and the general election.

Since Prof. Wainaina was suspended, Prof. Waceke Wanjohi has been serving as acting VC. Former VC of the University of Nairobi Crispus Kiamba serves as the chairman of the new council.