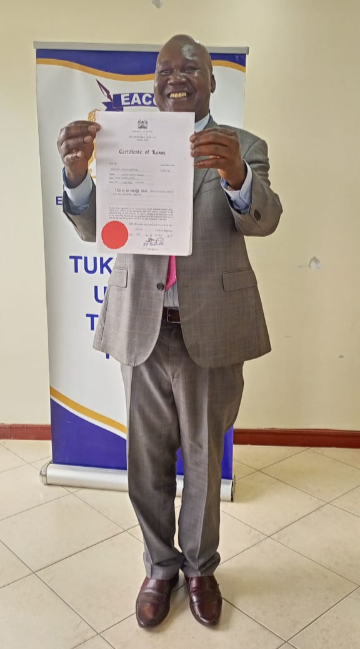 Kerio Hospital in Kabarnet municipality, Baringo County, has voluntarily given up possession of a plot of land that was allegedly fraudulently purchased from the State,according to the Ethics and Anti-Corruption Commission (EACC),

EACC claims that Dr. Kibet Ruto and Charles Kurgat, the land’s owners, turned over the title deed to the 0.185 ha parcel of land—now estimated to be worth Ksh. 5 million—back to the government on Thursday through the headquarters of the fraud watchdog in Nakuru. 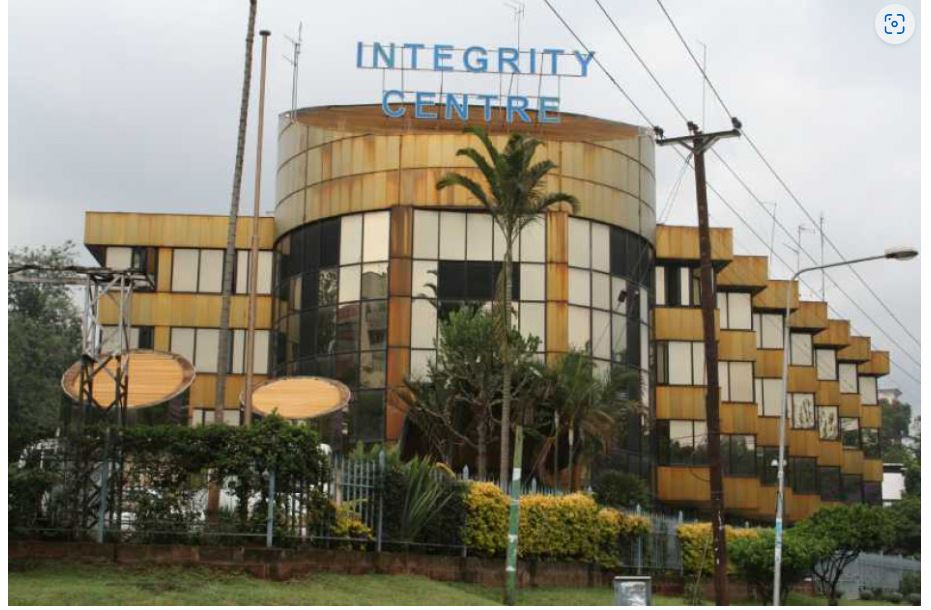 “This is a rare occurrence where persons who have knowingly or unknowingly acquired public property decide to voluntarily surrender the same back to the State for public benefit,” EACC said in a statement.

“When Kerio Hospital Limited learnt from EACC that the land had been grabbed from the Government, sold to them and a Title Deed issued, the Hospital wrote to EACC on August 27, 2022 seeking to surrender the same back to the Government.”

The two doctors traveled with their attorney Wanjiku Nduati as they handed the title deed over to EACC.

“The Title Deed was received in Nakuru on behalf of EACC CEO TwalibMbarak, by the EACC South Rift Regional Manager, Mr. Ignatius Wekesa. EACC has commenced the process of reverting the land back to the Government,” said EACC.

“The land officials who facilitated the land grabbling will be subjected to criminal prosecution.”