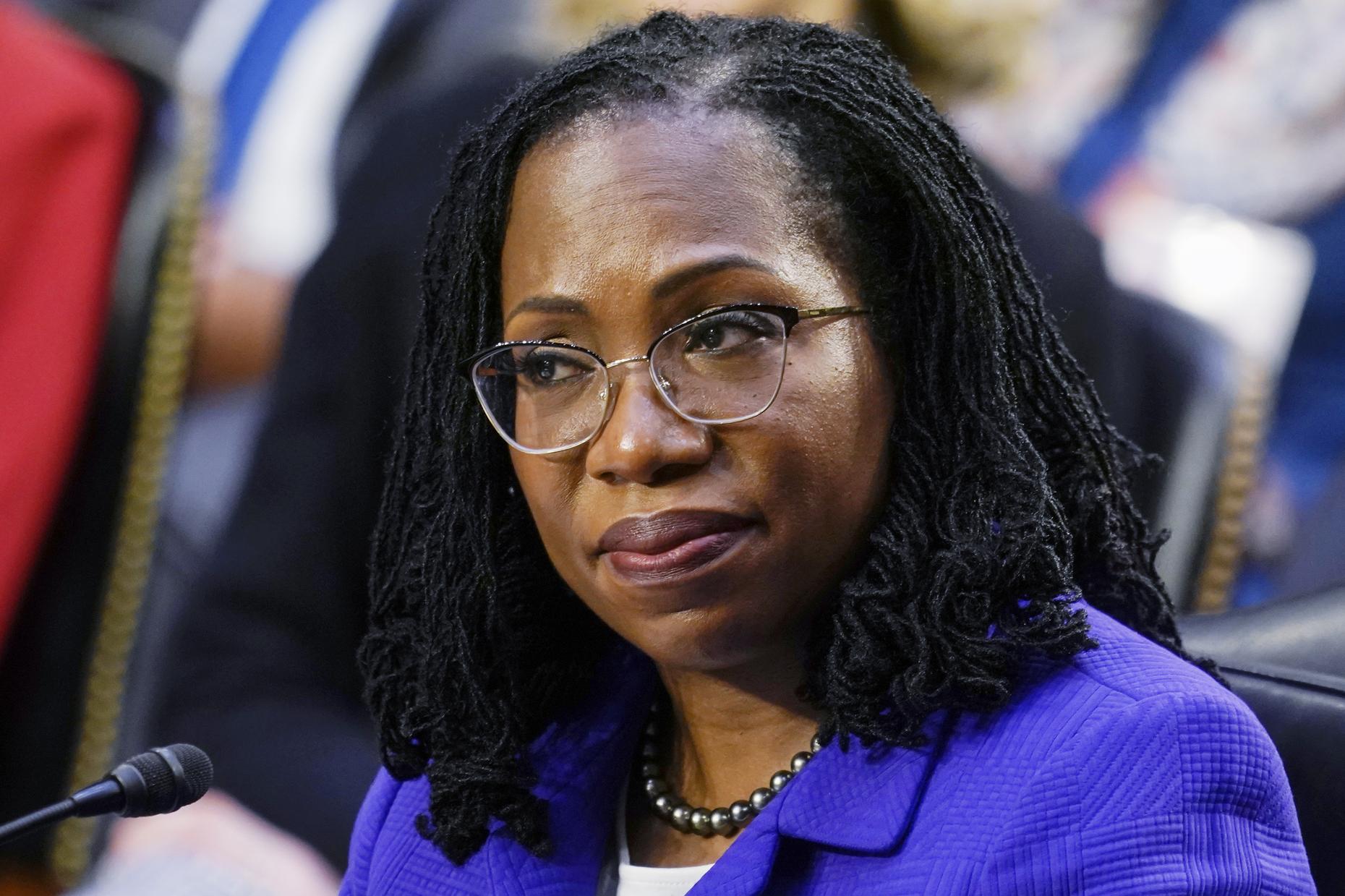 Toni Morrison quotes James Baldwin in her tribute to him, saying, “Our crown has already been bought and paid for. All we have to do is wear it.”

That crown is double-tiered in the context of Justice Ketanji Brown, the newly-appointed US Supreme Court justice, because she is both black and female, making her the first Black female justice in the court’s 233-year history.

And the crown she adorns was not cheap; it was purchased with the blood of civil rights heroes like Martin Luther King Jr. and the sweat of writers like Toni Morrison, James Baldwin, and others who were not only gorgeous, intriguing, and memorable, but also spoke out against racial tyranny.

Justice Ketanji has demolished both gender and racial preconceptions, which is no small task. Her rise further enables, albeit in a tiny manner, to conceal one of America’s biggest atrocities – slavery — at least as long as the headlines continue. It would be naïve to believe that a single appointment could heal America’s racial divide.

Such gatherings, on the other hand, lead to greater societal diversity and inclusion by breaking down conventional barriers between Blacks and Whites. Without reading Toni Morrison and other Black writers from around the world who addressed slavery and black/white relations in America and other regions such as Apartheid South Africa and others, one cannot comprehend how severe segregation was.

Watching Justice Ketanji in wealthy and powerful and air-conditioned Washington DC, far from the degrading environments detailed in Toni Morrison’s Beloved and distant from the cornfields and plantations where slaves worked, was a source of pride for most who understand the horrible past from Black history and literature.

Even though race relations are still a continuing process, we should congratulate Justice Ketanji on her accomplishment, even though there are yet unaddressed concerns. We should recall Nelson Mandela’s remarks, which urged us to rejoice in our victories:  “I have walked that long road to freedom. I have tried not to falter; I have made missteps along the way. But I have discovered the secret that after climbing a great hill, one only finds that there are many more hills to climb. I have taken a moment here to rest, to steal a view of the glorious vista that surrounds me, to look back on the distance I have come. But I can only rest for a moment… and I dare not linger, for my long walk is not ended.”