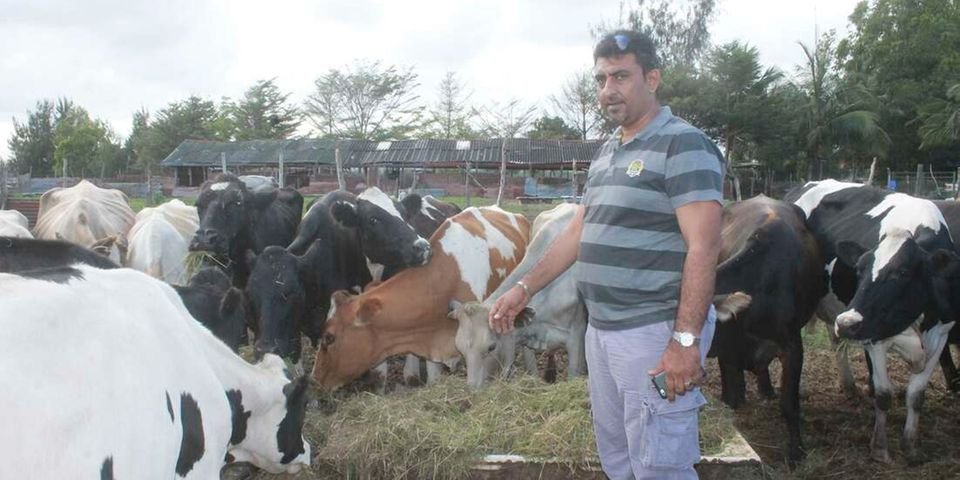 Detectives from the Directorate of Criminal Investigations have arrested a key suspect behind the gruesome murders of businessman man Sidik Anwarali Sumra, his driver and a land agent in Kilifi two months ago.

Robert Mganga is accused of going underground after masterminding the murders. He was flushed out from his hideout in Tassia, Nairobi.

According to the DCI, a sting operation mounted by Special Service Unit (SSU) detectives, cornered Mganga, who had previously escaped a police dragnet.

“Mganga is believed to have masterminded the attack on Mr Sumra, his driver Rahil Mohamed Kasmani and a land agent James Kazungu Kafani before setting ablaze their vehicle, a white Toyota Fielder,” the DCI said in a statement.

The three are believed to have been on a land-buying mission in the area and had toured a piece of land that Sidik intended to buy before they were attacked by a machete-wielding mob and hacked to death.

The macabre murder of the three shocked the country.

According to the police, Mr Kazungu had pleaded with the attackers in their local dialect to spare their lives, but the assailants who were determined to eliminate them proceeded to execute them.

“The lifeless bodies of the three that had deep cuts on the heads appeared to have been dragged on the ground for a distance before they were left sprawled by the roadside near Junju Secondary School,” the DCI said.

A forensic analysis of the crime scene points at Mganga as the key suspect of the heinous crime.

Mganga will now assist detectives in unraveling the murder mystery by revealing the identities of his accomplices.

READ ALSO  How visually impaired Kenyans will cast their votes

DCI boss George Kinoti has assured the families of the victims that no stone will be left unturned in the investigation of the murders.