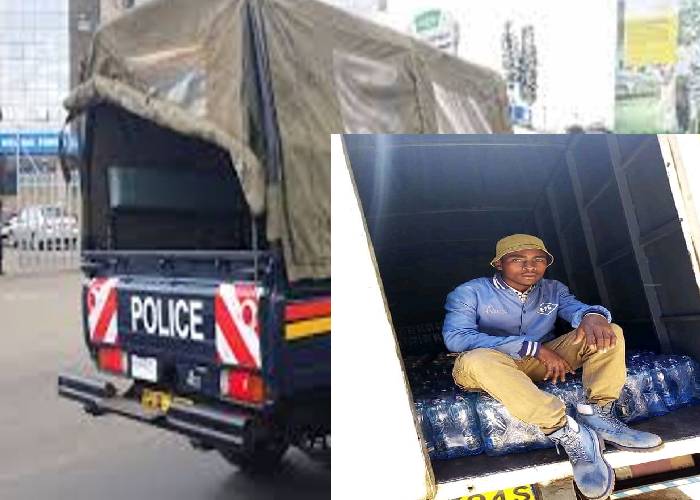 The family of John Thiga who allegedly died in a police cell is seeking justice.

The family which hails from Githiga, Githunguri, Kiambu County say the twenty-four-year-old was arrested and booked at Githiga Police Post after being involved in a road accident.

He was with a matatu that plies Githiga Limuru route.

Thiga’s aunt Mary Wairimu said they received a call on Thursday night from an officer from the station asking them to go to the post, but did not manage because it was almost midnight.

Come Friday morning when they when to the police post where Thiga was booked, they were given the shocking news of his death by the OCS.

“I was in the company of my husband when we went to the station, but the officer told us he committed suicide and that his body had been moved to the morgue without disclosing which morgue,” she said.

The family is reading foul play after police moved the body to a morgue without informing them.

“We still don’t understand how his body was transferred without the family being informed,” she paused.