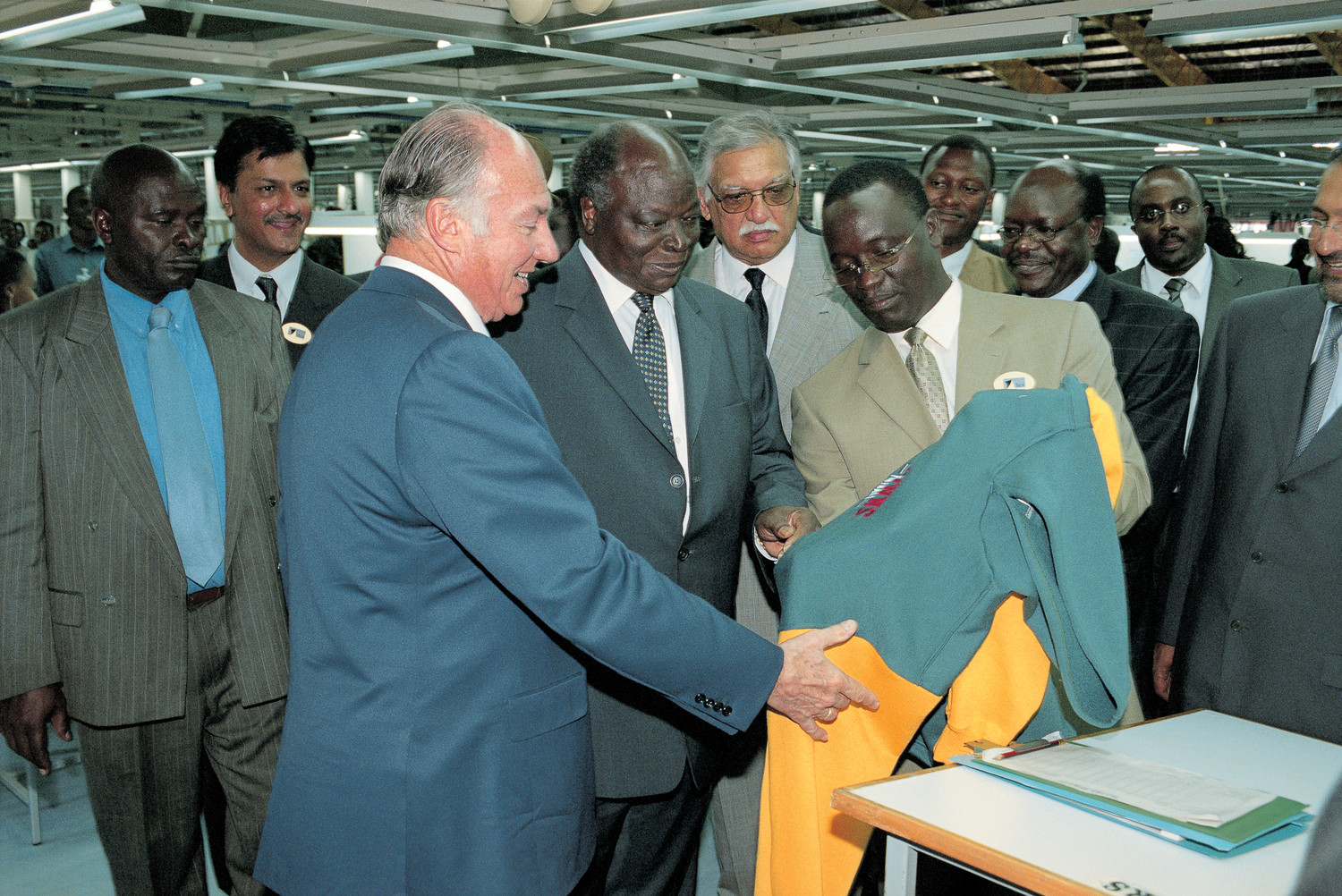 The Kipipiri MP noted that his favorite memory of Kibaki is how he always refused to have projects he oversaw named after him.

“We tried him so many times for instance to have the Othaya hospital named President Kibaki hospital but he refused. On roads, Uhuru highway and Thika road he equally refused,” Kimunya said.

Kimunya challenged the present generation of leaders to follow Kibaki’s example of selflessness.

“It is something we have to learn as leaders and focus on working for the people. That is who Kibaki was,” he added, praising the late President for guiding him on how to become a good leader.

Condolences for the late Kibaki, who has been universally eulogized as a statesman and a gentleman of Kenyan politics, continue to stream in.

Kenyan politicians, African leaders, the African Union, and Britain, Kenya’s previous colonial ruler, were among those who expressed their sympathies.