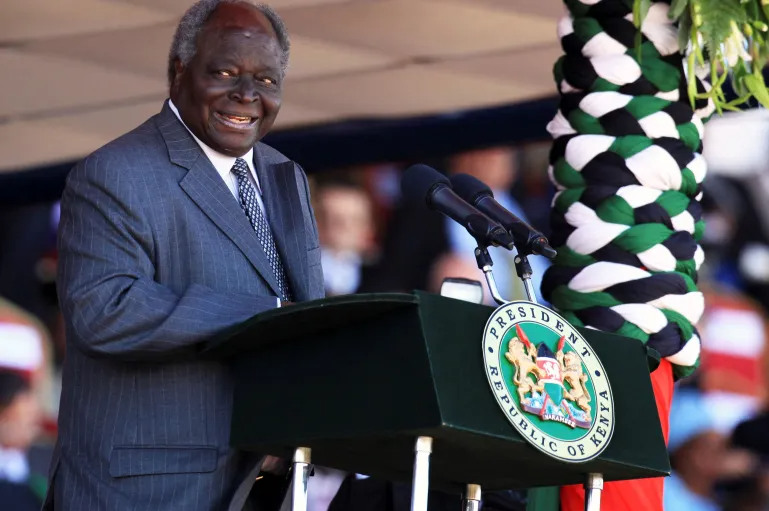 According to the Treasury’s second supplementary budget estimate, which was tabled in Parliament on Tuesday evening, Sh260 million was issued on April 25 to cover unforeseen expenses after the passing of Kenya’s third president.

Mr Kibaki died on April 22 at the age of 90 and was laid to rest on April 30 in his ancestral Othaya house, where he was given a state funeral with military honors.

The Treasury used Article 223 of the Constitution, which permits the state to spend money that hasn’t been approved by Parliament and then seek lawmakers’ consent within two months.

“Funds were granted to cater for the State burial of the third President of the Republic of Kenya,” Ukur Yatani, the Treasury Cabinet Secretary, said in the new mini-budget documents. The money for the burial was granted by the State Department’s Interior and Citizen Services.

The Treasury is now requesting that Parliament to authorise the spending of Sh260 million from the Consolidated Fund Services to cover the exigency. The cost of the project was not broken down.

The costs of President Daniel arap Moi’s funeral, who died on February 4, 2020, were likewise concealed.

READ ALSO  Mother of 7 returns to school after 15 years of marriage
Related Topics:Kibaki's FuneralNews
Up Next