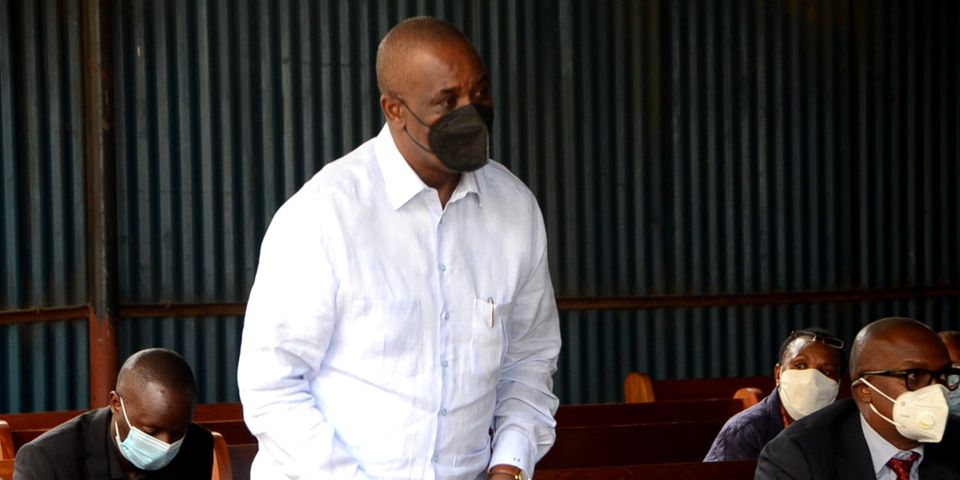 Defense lawyers in the Sh213million corruption case facing former Nairobi County Governor Evans Kidero, have urged the trial court to direct prosecution to make disclosure of three key witnesses to enable them prepare for the trial.

The defence lawyers have also said there is an order from the High Court directing prosecution to supply statements and other exhibits which the prosecution intend to rely on during the trial.

“The prosecution ought to have supplied us with all witness statements long ago. Their continued hiding of the witnesses statements violates the constitutional rights of the accused persons,” Kidero’s the defence team submitted before Chief Magistrate Douglas Ogot at the Milimani Law Courts in Nairobi on Friday.

The High Court further directed the trial court to enforce the order to ensure that all parties in case get a fair hearing.

The defense further complained about the manner in which the prosecution has been conducting the trial by failing to serve defense counsels with mention and hearing dates saying some accused persons have received the said notices and not their lawyers.

The court in its ruling directed the defense and prosecution to form a common email in which they can exchange their documents.

The court directed the matter be mentioned on February 8, 2021 for purposes of taking a hearing date.

The case will be mentioned in a fortnight’s time to establish whether evidence has been supplied to the former governor.
By Nation

More than a month after his death, former Ghanaian President yet to be buried