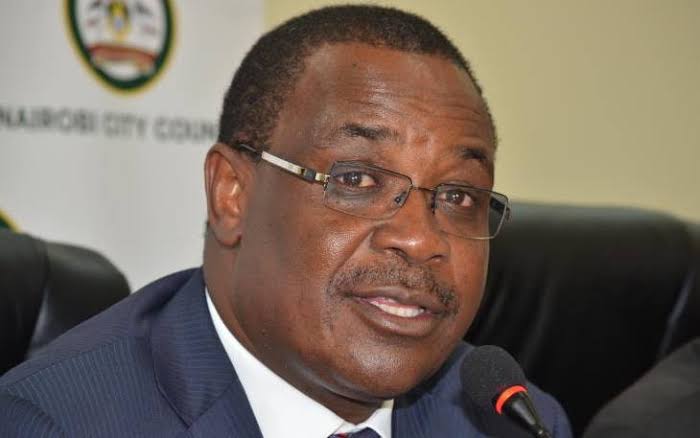 It was noted that Kidero tested positive for the virus despite taking the COVID-19 vaccine on Monday, March 29.

He said his family took the tests on Tuesday, March 30 and results showed he was the only one positive.

He has since proceeded to self-isolation for the next two weeks.

“As a family, we all had COVID tests done yesterday, whose results I have just received. Everybody else is negative except me. I am proceeding on total and complete isolation for the next two weeks,” Kidero said.

He also took the opportunity to urge his team members and people he interacted with prior to testing positive for the virus to get tested.

“I advise our team members, whom I’ve been in contact with to go and have themselves tested for COVID-19 immediately. It’s my appeal to Kenyans to continue observing the ministry of health protocols on COVID,” Kidero said.

This came about two weeks after Meru Governor Kiraitu Murungi tested positive for the virus, days after he received the COVID-19 vaccine.

This was confirmed Friday by Meru County CEC for Health Misheck Mutuma.

Mutuma also stressed the veteran politician had not been hospitalized but instead placed under home-based care.

The governor has also been on record urging locals to ignore fake news from politicians suggesting the jab is unsafe.

“Even certain MPs in this region are creating fear about the vaccine. I have been watching and listening to discomforting news from politicians casting doubt on the vaccine’s safety. The vaccine undergoes rigorous processes and tests before it’s released for use,” he said.

READ ALSO  I started out as a receptionist, a stranger made me get into tv - Lulu Hassan
Related Topics:
Up Next