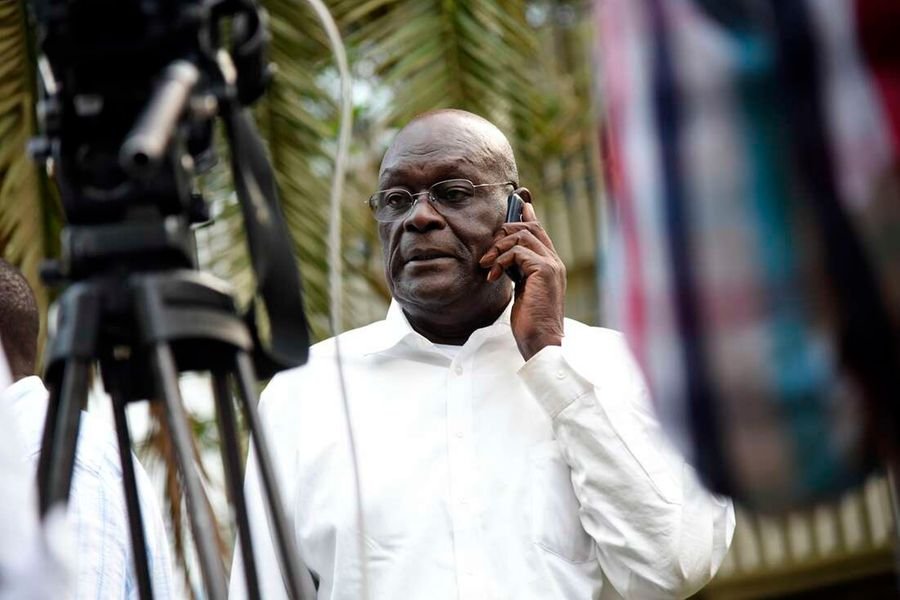 The sister in law of former Cabinet minister Fred Gumo who were abducted on Thursday by unknown people is still missing.

Police are yet to establish the whereabouts of the driver and sister in law of former Cabinet minister Fred Gumo who were abducted on Thursday by unknown people.

Mr Gumo on Saturday told the Nation.Africa that police are yet to establish her whereabouts.

The former Westlands MP said he had neither heard anything from the duo nor the abductors but remained stoic that something positive would happen more than 48 hours after the kidnap.

“We have not seen the two, nor have we heard anything from them. Their cellphones remain switched off,” Mr Gumo told the Nation.Africa on Saturday evening.

“Police have been here (at the scene of the crime) and have told me they are doing everything possible to unravel the mystery of what happened. But they have no clue on the whereabouts of the two,” he added.

READ ALSO  The reason we came up with AIRLIFT program
Related Topics:Fred GumoNews
Up Next