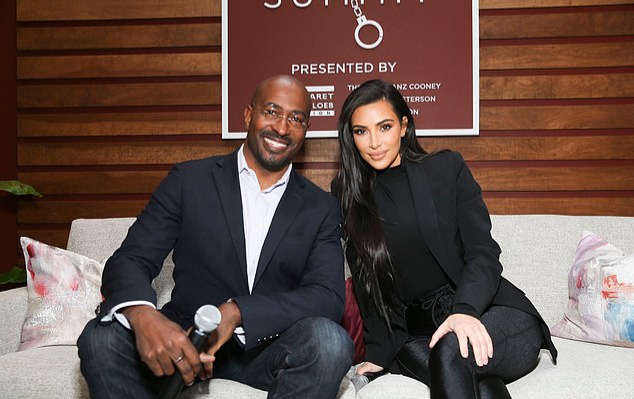 Sources close to Kardashian, however, dismissed the claims, saying the pair have a long working relationship together and a shared interest in criminal justice reform.

Jones, 52, is one of the most recognisable figures on the US network, as well as being a New York Times best-selling author and Emmy Award winner.

He also served as former US president Barack Obama’s special advisor in 2009 and has founded multiple non-for-profits.

Jones is also the CEO of the REFORM Alliance, an initiative founded by Jay Z and Meek Mill to overhaul the justice system.