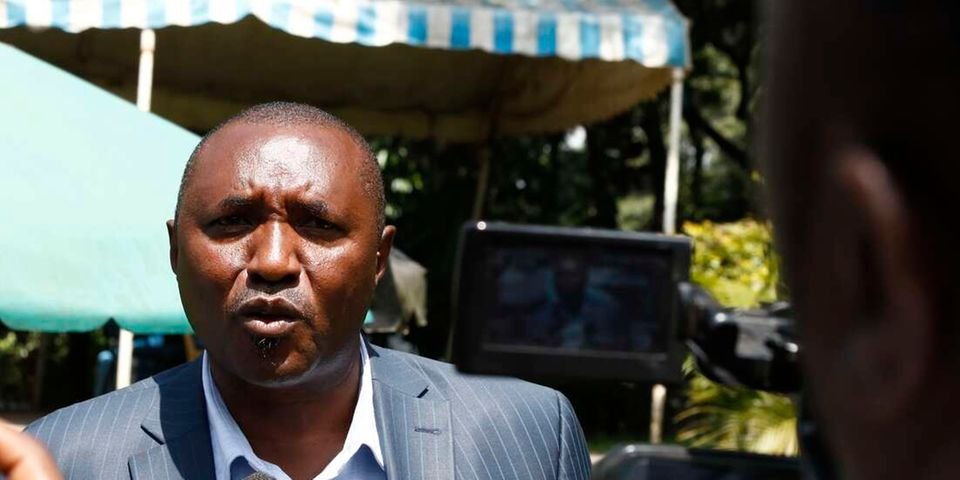 Kinyanjui died at Premier Hospital in Nyali where he had been admitted for the last five months.

Through his Facebook page, Mr Ngunjiri confirmed the death, saying, “It’s hard to accept that you are gone. RIP, my last born son, Arthur Kinyanjui Kimani.”

The death of the MP’s son comes just two months after that of his mother who had also been sick.

Sources told the Nation that Kinyanjui was admitted to the hospital last October after contracting Covid-19.

“He later recovered but his lungs had been badly affected. That is why he had to spend more time at the facility,” the sources said.

There were plans to transfer Kinyanjui to an overseas hospital but this was not possible as his condition worsened.

Last month, when Deputy President William Ruto toured the Coast region for political rallies, he accompanied Mr Ngunjiri to visit his son at the hospital.

On social media, Mr Ngunjiri posted photographs of the DP visiting his son, who was at the time on a ventilator.

“I wish to thank [DP Ruto] for visiting my son, Kinyanjui, in hospital [this] morning. Thank you for the encouragement and prayers,” stated the post that was later pulled down.

As soon as news of Kinyanjui’s death was shared, family and friends visited the legislator’s home in Bahati.

Among those who sent condolence messages was DP Ruto, who said Kinyanjui was a brilliant, promising and hardworking young man, who thrived in business and farming.

“We pray to God that the Ngunjiri family, friends and the people of Bahati Constituency find strength and comfort during this difficult time,” he said in a statement.

Mental healthcare saved me from destroying my life – Riziki