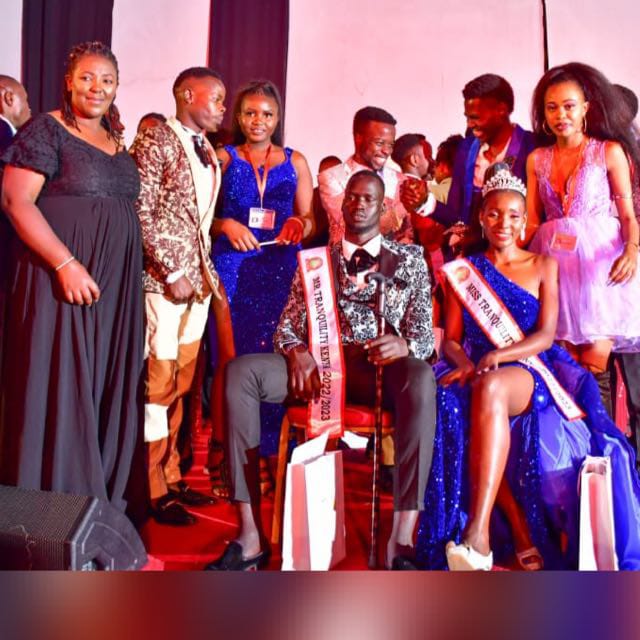 King Bamum and Armylies Nyongesa have been crowned Mr. and Miss Tranquility Kenya 2022/2023 in a beauty pageant that attracted over 47 contestants in six categories.

The duo was awarded each Kshs. 50,000 amongst other goodies last weekend. 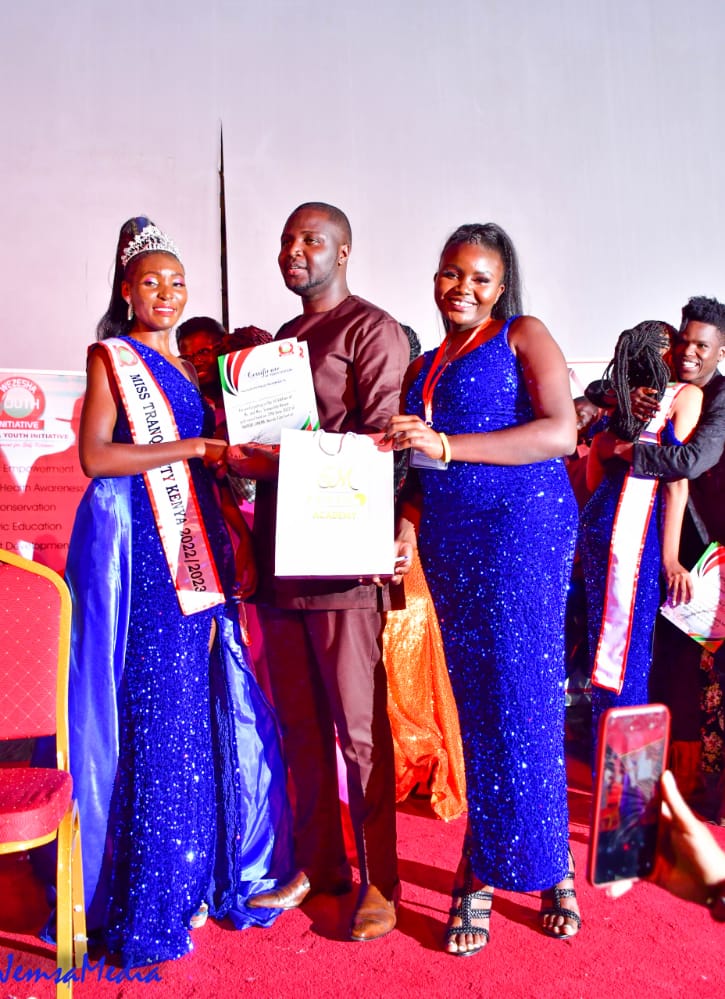 The marketing manager of the Wezesha Youth initiative noted that they aim at bringing up new talents and it will be a continuous annual event that will help educate about culture while bringing Kenyans together.

Kenya Film and Classification Board (KFCB) Communications Director, Nelly Muluka, who represented the Chief Guest KFCB Ag CEO Christopher Wambua, said that the event was timely now that the country is headed to the General Elections and that it was prudent to ensure the youth are sensitized not to cause mayhem before, during and after the elections.

“The KFCB’s main role includes regulating the creation, broadcasting, possession, distribution and exhibition of films by rating them. We are proud to be part of this. As a board, we will endeavor to ensure that the youth are sensitized to the importance of remaining calm before, during, and after elections. That is the reason this auditorium (Nairobi Cinema) under KFCB is open to such noble initiatives,” said Ms. Muluka.

The Country Director Global Peace Foundation lauded the Wezesha Youth Initiative executive committee for coming up with such a noble event that creates awareness of the importance of peace before, during and after elections.

Wezesha Youth Initiative Chairman Paul Victor said that the initiative did not end at the runway of the Nairobi Cinema saying that they have lined up several other activities to ensure tranquility prevails in the country.

“We are going to hold other peace events in the various counties before and after general elections to ensure the dreams of young people are achievable,” he said. 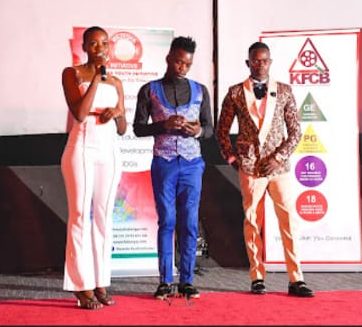 The judges’ panel that had three members Dominic Munala, Kelvin Ocharo and Ruth Magero noted that they had a hard time determining winners due to stiff competition.