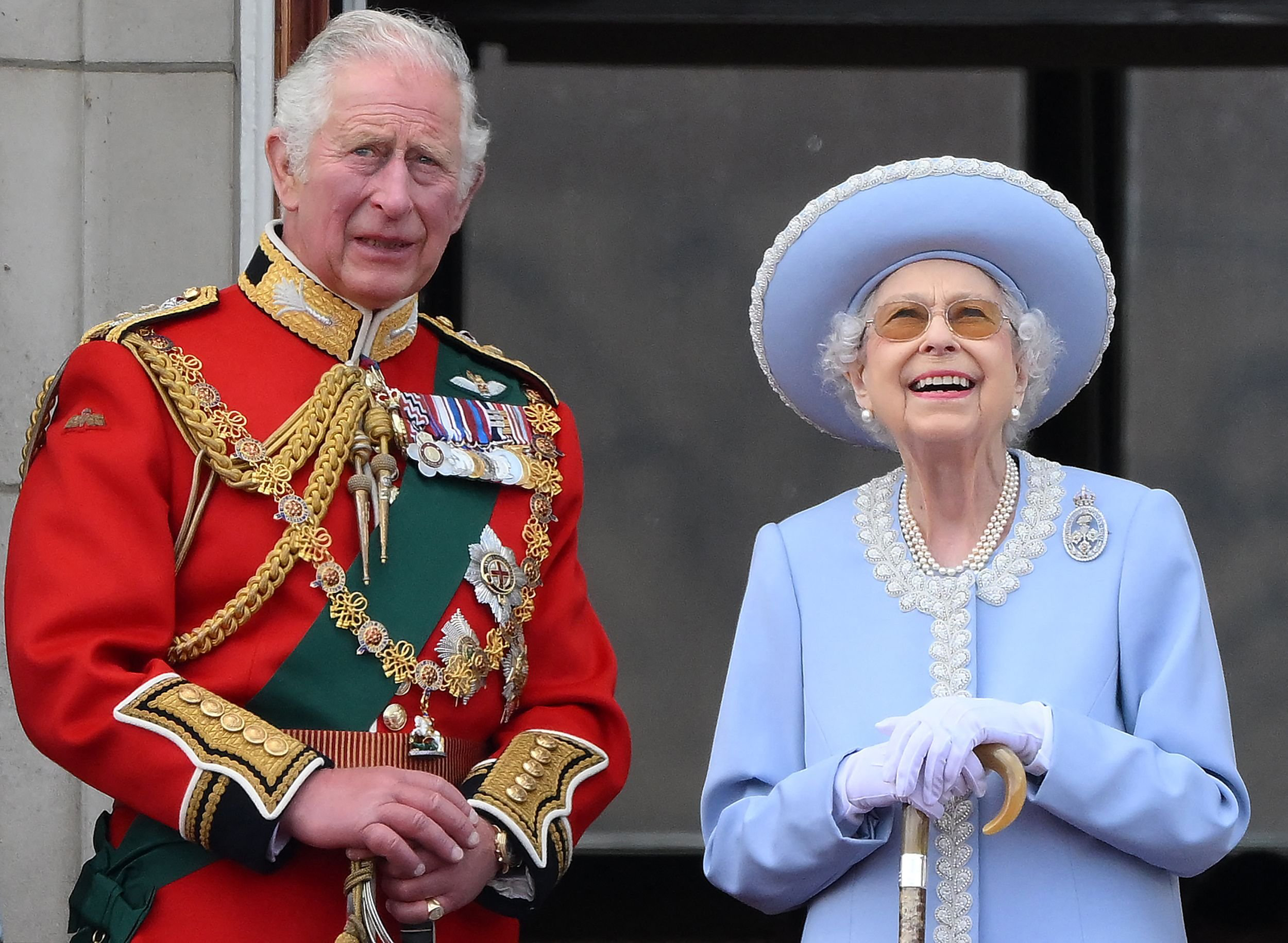 King Charles III is taking over the British monarchy following the death of his mother, Queen Elizabeth II at the age of 96.

Speaking following the demise of one of the longest serving monarchs in the world, Charles said the death of his beloved mother was a “moment of great sadness” for him and his family and that her loss would be “deeply felt” around the world.

Senior royals had gathered at her Scottish estate after concerns grew about her health earlier on Thursday.

The Queen came to the throne in 1952 and witnessed enormous social change.

King Charles said: “We mourn profoundly the passing of a cherished sovereign and a much-loved mother.

“I know her loss will be deeply felt throughout the country, the realms and the Commonwealth, and by countless people around the world.”

He will lead the country in mourning as the new King and head of state for 14 Commonwealth realms. Camilla, his wife, becomes Queen Consort.

Charles III, formerly in full Charles Philip Arthur George, prince of Wales and earl of Chester, duke of Cornwall, duke of Rothesay, earl of Carrick and Baron Renfrew, Lord of the Isles, and Prince and Great Steward of Scotland, (born November 14, 1948, Buckingham Palace, London, England), king of the United Kingdom of Great Britain and Scotland from September 8, 2022. He is the eldest child of Queen Elizabeth II and Prince Philip, duke of Edinburgh.

After private schooling at Buckingham Palace and in London, Hampshire, and Scotland, Charles entered Trinity College, Cambridge, in 1967. He took a bachelor’s degree there in 1971, the first ever earned by an heir to the British crown. He also spent a term at the University College of Wales, Aberystwyth, learning Welsh in preparation for his investiture as prince of Wales on July 1, 1969, at Caernarvon Castle. He then attended the Royal Air Force College (becoming an excellent flier) and the Royal Naval College, Dartmouth, and from 1971 to 1976 took a tour of duty with the Royal Navy. Later he became an outspoken critic of modern architecture. He expressed his views on the topic in A Vision of Britain (1989). In 1992 he founded the Prince of Wales’s Institute of Architecture, which later evolved into the BRE Trust, an organization involved with urban regeneration and development projects.

During the coming period, he said he and his family would be “comforted and sustained by our knowledge of the respect and deep affection in which the Queen was so widely held”.

In a statement, Buckingham Palace said: “The Queen died peacefully at Balmoral this afternoon.

“The King and the Queen Consort will remain at Balmoral this evening and will return to London tomorrow.”

All the Queen’s children travelled to Balmoral, near Aberdeen, after doctors placed the Queen under medical supervision.

Her grandson and now heir to the throne, Prince William, is also there, with his brother, Prince Harry, on his way.

Prime Minister Liz Truss, who was appointed by the Queen on Tuesday, said the monarch was the rock on which modern Britain was built, who had “provided us with the stability and strength that we needed”.

Speaking about the new King, she said: “We offer him our loyalty and devotion, just as his mother devoted so much, to so many, for so long.

The long reign of Queen Elizabeth II was marked by her strong sense of duty and her determination to dedicate her life to her throne and to her people.

She became for many the one constant point in a rapidly changing world as British influence declined, society changed beyond recognition and the role of the monarchy itself came into question.

Her success in maintaining the monarchy through such turbulent times was even more remarkable given that, at the time of her birth, no-one could have foreseen that the throne would be her destiny.

Elizabeth Alexandra Mary Windsor was born on 21 April 1926, in a house just off Berkeley Square in London, the first child of Albert, Duke of York, second son of George V, and his duchess, the former Lady Elizabeth Bowes-Lyon.