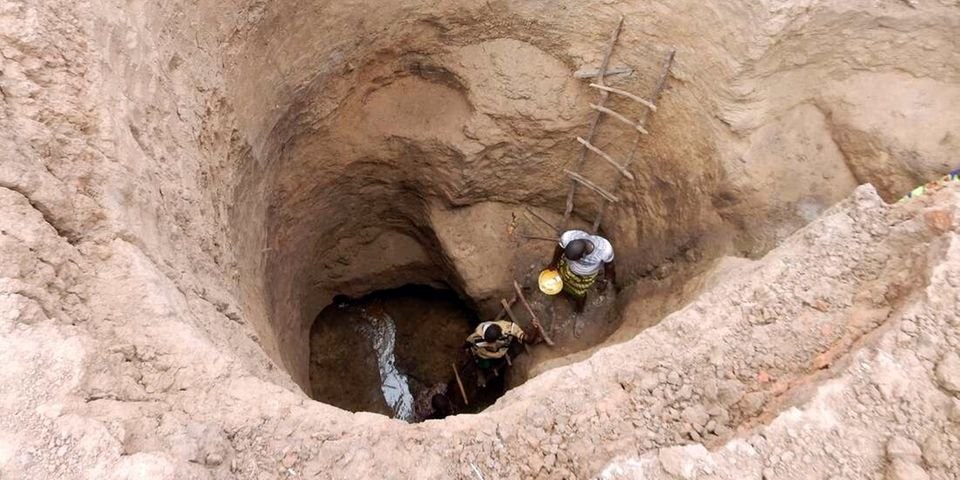 A man died on Sunday as he dug a borehole at Riakithiga village in Kirinyaga County.

Ndege Gichira died after he ran out of oxygen in the 90-foot -borehole.

He had been employed by a local farmer to dig the borehole when the tragedy struck.

According to eyewitnesses, Ndege was scooping the soil when he suddenly went silent.

His colleague became suspicious and entered into the borehole only to find the victim lying dead before he raised an alarm.

The residents tried to rescue the victim, a professional borehole digger, in vain.

The county’s disaster management experts arrived at the scene and retrieved the body of the victim after a four-hour struggle.

One of the experts, John Kiama said the hole was so deep and the victim would not have survived.

“The man had sunk the borehole to such a level oxygen became insufficient and he suffocated,” said Mr Kiama.