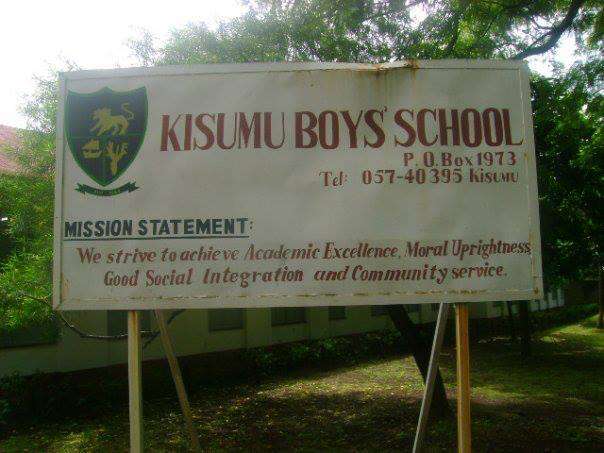 Kisumu Governor Anyang Nyong’o has announced that the century-old Kisumu Boys High School and other schools in Kisumu City will be relocated outside of the city center.

Despite being located on prime land in the center of the lakeside city, Prof Nyong’o claims the schools have no economic worth.

A city, according to the governor, is a commercial concern that should be governed profitably.

“Considering the value of the place, that land needs to be useful. We need to construct an integrated urban centre rather than schools,” Nyong’o told journalists in Nairobi while presenting updates on the upcoming 9th edition of the AfriCities Summit, which will be held in Kisumu from May 17 to 21, this year.

The Kisumu Boys, whose history stretches back to the early twentieth century when the Kenya-Uganda Railway was being built, will be transferred to a 105-acre property tract in the Kibos region.

Kisumu Girls High School, Manyatta Arabs School, the Kisumu County Referral Hospital, the main bus stop, and the Jua Kali market will all be affected, according to a plan published early last year.

Former students have threatened a lawsuit against the Kisumu County Government in response to the decision to demolish Kisumu Boys High School.