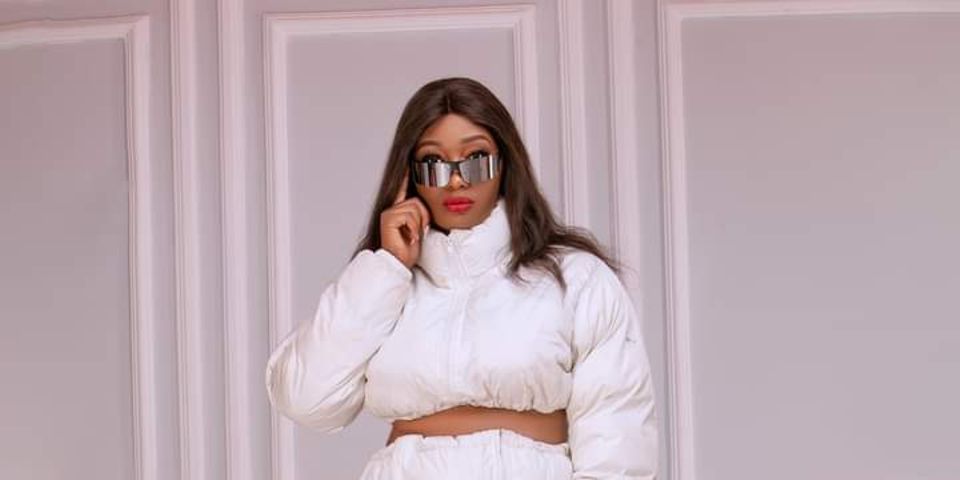 Sheila Wairimu, alias Shay Diva Africa, was arrested on Friday evening. The 30-year-old is accused of accessing tycoon PJ Dodhia Kumar’s TIMs/NTSA account and transferring ownership of the vehicle to herself without following due processes of succession.

The man died in April aged 61. His family launched a complaint with the police after learning that Ms Wairimu had taken the car, saying he only gave it to her on a “use and return basis” since they were in a relationship.

“After the owner of the vehicle died, she changed ownership within four days. The deceased’s wife authorised one of the relatives to make a report of any property owned by the deceased,” said Trans Nzoia DCI officer Francis Kihara.

According to the record at the National Transport and Safety Authority (NTSA) , the accused made a transfer of the log book by logging into the TIMs account at 11.45 pm on April 26, four days after the man died.

The authorisation of transfer was granted at 2pm the next day but there were no supporting documents from the owner.

Police officers tracked Ms Wairimu to Kitengela, where she stays, and towed the vehicles from her compound to Buruburu police station.

The vehicle was later towed to Kitale Police Station. It was when she tried to retrieve it from there that she was arrested.

READ ALSO  Mystery as lovers plunge to death in Mtwapa

“She initially made attempts through lawyers to block us from pursuing the matter but failed. She came on Friday in an attempt to recover the vehicle but we arrested her instead,” Mr Kihara told the Nation.

In her defence, the musician said the vehicle was transferred to her without her knowledge and that she learned about this when she accessed her NTSA account.

She said she has never attempted to illegally transfer ownership of the vehicle.

Police said Ms Wairimu will remain at Kitale Police Station until Monday, when she will be arraigned.

She will be charged with stealing, obtaining property by false pretenses and meddling with a deceased person’s property.

Letter to abductors: I just want my husband back