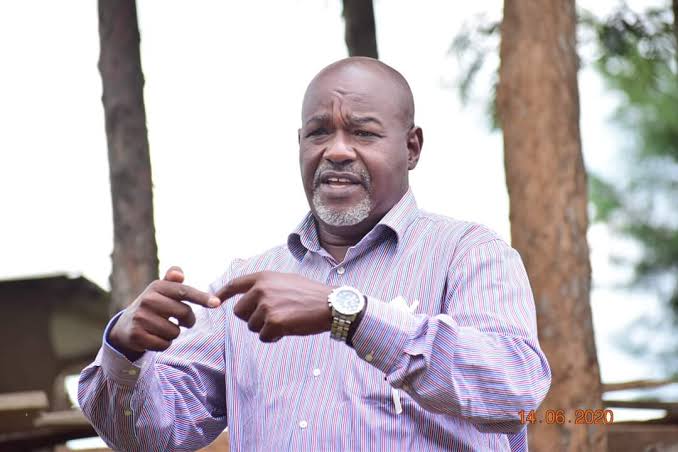 Speaking during a recent interview, the former Jubilee Deputy Secretary-General said they will seek party elections in order to seize Jubilee from President Uhuru Kenyatta.

Kositany defended the move arguing that it will curb discrimination in the party.

“If they are men enough, let them call party elections today, we will sweep everything from their fold,” he stated.

The MP also maintained that resignation is not an option to politicians in the Jubilee party allied to Deputy President William Ruto.

“Resignation is an act of cowardice, fight from within, expose them, let them play into your tricks, if we would have resigned how would Kenyans know that we have evils, dishonesty, tyrants, selfish, thankless people in Jubilee,” he stated.

This came just three days after Kositany slammed Jubilee Secretary-General David Murathe accusing him of being a political conman.

In a tweet, Kositany said Murathe had initially said that ODM leader Raila Odinga was the one who would be president in 2022, but has now changed tune to the One Kenya Alliance.

“David remember you told us it’s going to be Raila? but anyway you and politics of betrayal, dishonesty & conman ship are one. So, who of the 4 will it be? You promised each one at separate funerals,” wrote Kositany.