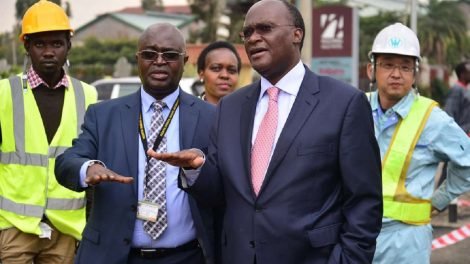 Kenyans on social media have shared strong criticism towards Transport Cabinet Secretary James Macharia after he extended the contracts of three people to serve on the board of the Nairobi Metropolitan Area Transport Authority (NaMATA).

They will serve on the board for three more years, according to a Gazette notice dated February 5.

NaMATA was created by President Uhuru Kenyatta in an executive order which was tasked with providing the metropolitan area with a world-class public transport system.

I am not a witchdoctor, says Raila Odinga