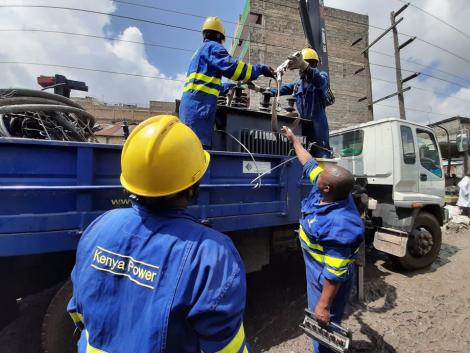 Kenya Power, which trades under the KPLC ticker, highlighted its efforts to become more environmentally friendly by investing in electric vehicles and charging stations.

The electricity distributor mentioned that it put aside Ksh40 million for the exercise in a press release on Tuesday, September 27.

Three electric vehicles (two trucks and one four-wheel drive) will be purchased with the help of the money as a trial project.

Additionally, it will be used to build three electric vehicle charging stations in Nairobi, both for internal company usage and for public trials. 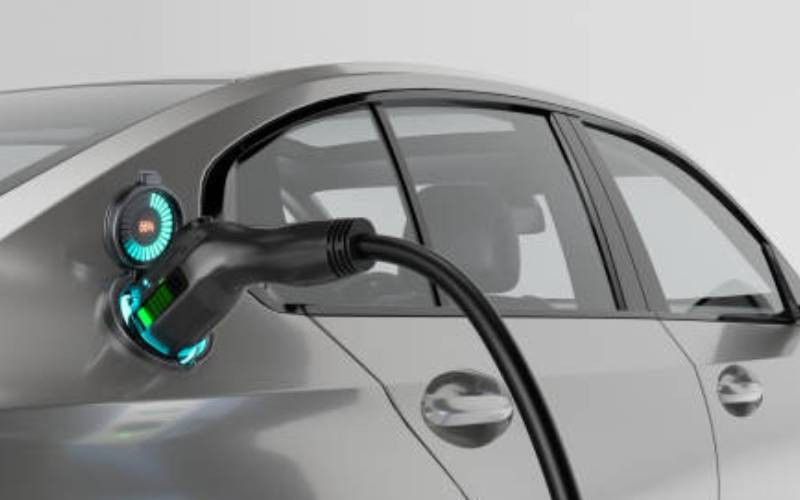 Speaking at the Swedish Embassy during the introduction of electric motorcycles by Roam Motors, Eng. Muli noted that, as part of its long-term strategy to phase out fuel-powered motorcycles from its fleet, the Company will also buy 50 long-range electric bikes.

With over 1,000 electric vehicles on the road right now, the country’s e-mobility business is starting to take shape. Kenya Power wants to actively promote the use of electric cars as a significant participant in the electricity value chain.

“With an installed electricity capacity of 3077 MW and an off-peak load of 1100 MW, Kenya has enough power to support the entire e-mobility ecosystem,” Muli added.

With the introduction of electric vehicles in both the public and private sectors, Kenya is in the forefront of the African Continent’s attempts to go green.

READ ALSO  VIDEO: US-based Kenyan man sheds tears as he takes his grandmother on her first ever flight
Related Topics:e-mobilityKenya PowerNews
Up Next

Hellen Wendy’s parents arrive in Canada, weep by the pool where she drowned