KRA in plan to snoop on your WhatsApp chats 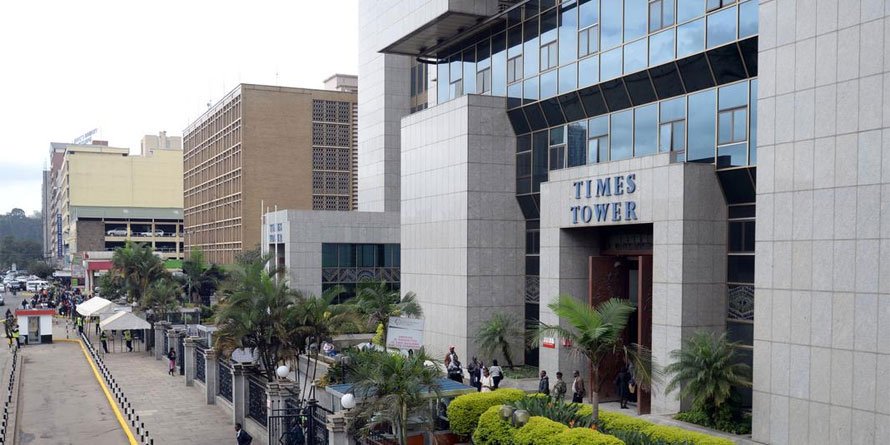 The Kenya Revenue Authority (KRA) is establishing a sophisticated forensic laboratory which will enable it to mine data from taxpayers’ computers and mobile phones to discover tax and financial crime, including secret accounts and records.

The initiative by the tax body newly formed intelligence management division comes at a time when businesses are increasingly turning to online transactions and electronic record-keeping in place of traditional paper-based accounting systems.

The digital lab will focus on forensic capture, extraction, and finding of electronic data, according to KRA. “A lot of evidence gathered during the course of investigations is digital in nature such as e-mails, texts, video, audio, image files, and other transactional data on hard disks and other storage media,” the agency said in a statement on the new laboratory.

However, the change to internet transactions has posed a challenge for tax audit and investigation teams, as some businesses have begun to conceal their true financial activities and balances.

Furthermore, tax investigators and auditors have found it difficult to gain complete access to all the information from computers or phones confiscated during probes into fraudulent activity or tax evasion due to a password security option in digital records.

The Taxman has revealed that he will use specialized software to gain access to data on Macintosh computers, iPhones, iPads, and other smartphones.
KRA allocated Sh31.19 million in its budget for the financial year ending June 30, 2021 to acquire an information gathering system as it ramps up its battle on tax evasion.