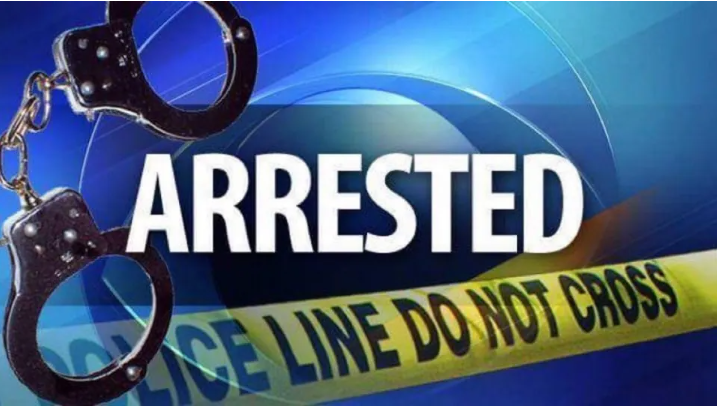 An employee of the Jomo Kenyatta International Airport’s (JKIA) customs department of the Kenya Revenue Authority (KRA) was detained for reportedly soliciting a bribe and encouraging tax fraud.

Detectives from the Ethics and Anti-Corruption Commission (EACC) apprehended the official on Friday night and took him to the Integrity Center Police Station for questioning.

In a remark to newsrooms on Saturday, the EACC stated that the officer had asked a consignee who had traveled to JKIA to pick up a laptop sent to him from the United States by a relative for a Ksh. 35,000 bribe.

The KRA customs agent underpriced the shipment so that the consignee would only have to pay Ksh. 12,000 instead of the Ksh. 100,974 in taxes that he was supposed to pay for the laptop.

However, she sought the aforementioned bribe in exchange for helping to evade the tax and was detained as she was paying it.

She spent the night at the Kilimani Police Station before being freed on monetary bail on Saturday pending additional inquiries.

Why Raila has left for India