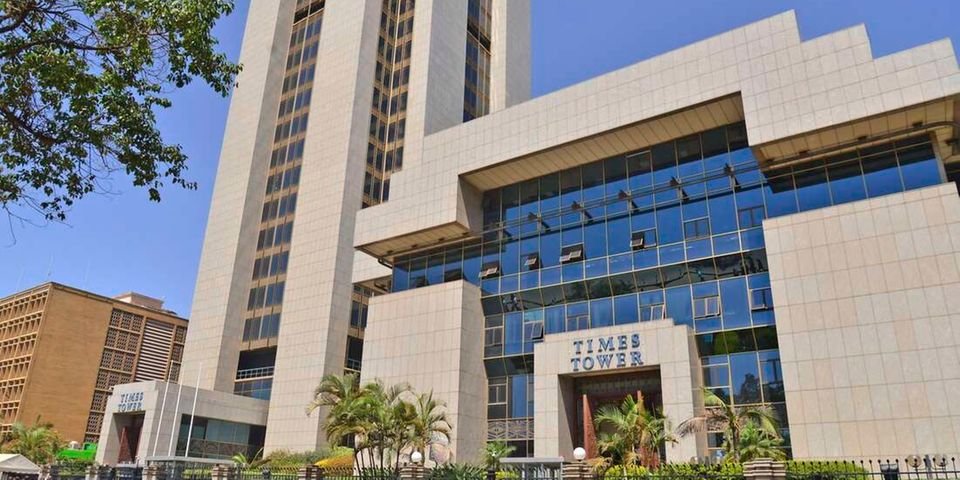 As it intensifies its fight against tax evasion, the Kenya Revenue Authority (KRA) plans to invest Sh109.93 million in intelligence collecting and forensic investigation technologies.

According to a 2022–23 yearly procurement plan, KRA will invest Sh29.93 million in an intelligence collecting system and Sh80 million in forensic investigation gear.

In May of this year, the taxman made known that it was establishing a cutting-edge forensic lab that would enable it to extract data, including secret accounts and records, from taxpayers’ computers and mobile phones to identify tax and financial fraud.

According to KRA, the purpose of the digital lab will be to forensically acquire, extract, and discover electronic evidence.

“A lot of evidence gathered during the course of investigations is digital in nature such as e-mails, texts, video, audio, image files, and other transactional data on hard disks and other storage media,” the agency said in a disclosure on the new laboratory.

The decision by the taxman’s newly established intelligence management division comes at a time when firms are increasingly switching from traditional paper-based accounting systems to online transactions and electronic record-keeping.

However, the move to online transactions has presented challenges for tax audit and investigation teams due to some businesses’ rising propensity to conceal their true financial activities and accounts.

The KRA’s aggressive tax recovery and collection efforts helped increase revenue collection by a fifth in the year ending in June 2022, the greatest yearly growth margin ever seen by the organization.

Related Topics:KRANewsTax Evasion
Up Next