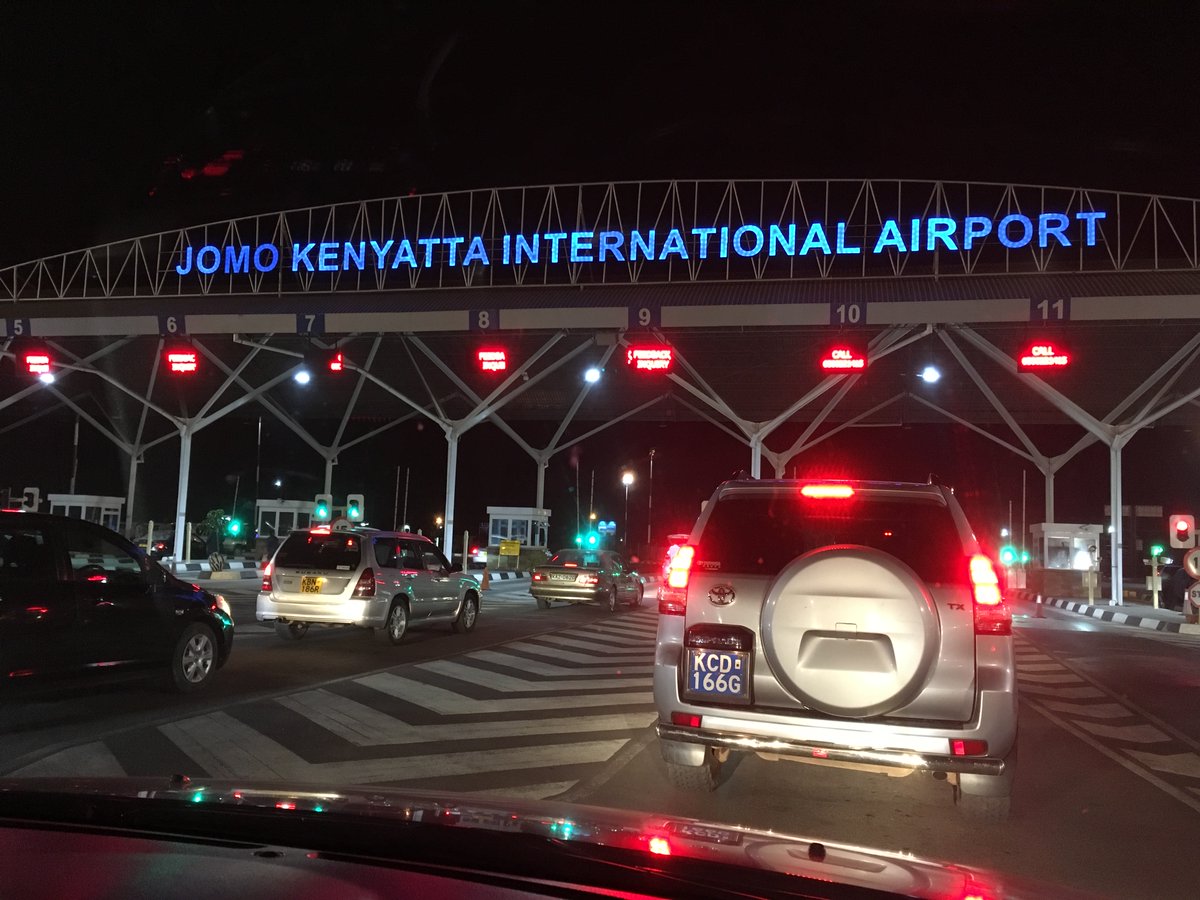 Kenya Revenue Authority (KRA) has issued a 30-day ultimatum to owners of sex toys, shisha pipes, and drones that have been abandoned at the Jomo Kenyatta International Airport (JKIA) warehouse to go and collect them or they will be destroyed.

She explained that many Kenyans imported such items oblivious of the stringent permit conditions before they could be allowed into the market.

“Most passengers are unknowledgeable or un-informed on prohibitions of goods such as shisha and sex toys and restrictions imposed on goods such as drones and firearms,” she said.

She added that a huge pile-up of the restricted items at the JKIA customs warehouses has now become a concern with the taxman giving importers a notice to clear them by the end of this month (September).

“Items not collected by lapse of the September 30 deadline will be auctioned or destroyed. The warehouse has very limited capacity owing to the slow rate at which permits are issued for restricted items such as drones or frequency at which destructions are conducted for prohibited imports,” Ms Nyawanda added.

The list of items held at Kenya’s biggest airport shares a glimpse of how the intimate lives of Kenyans, most of whom are youth, has transformed.

There has been a greater demand for both male and female sex points, with a number of social media pages openly selling them.

4 held over death of Bungoma’s ‘Michuki’