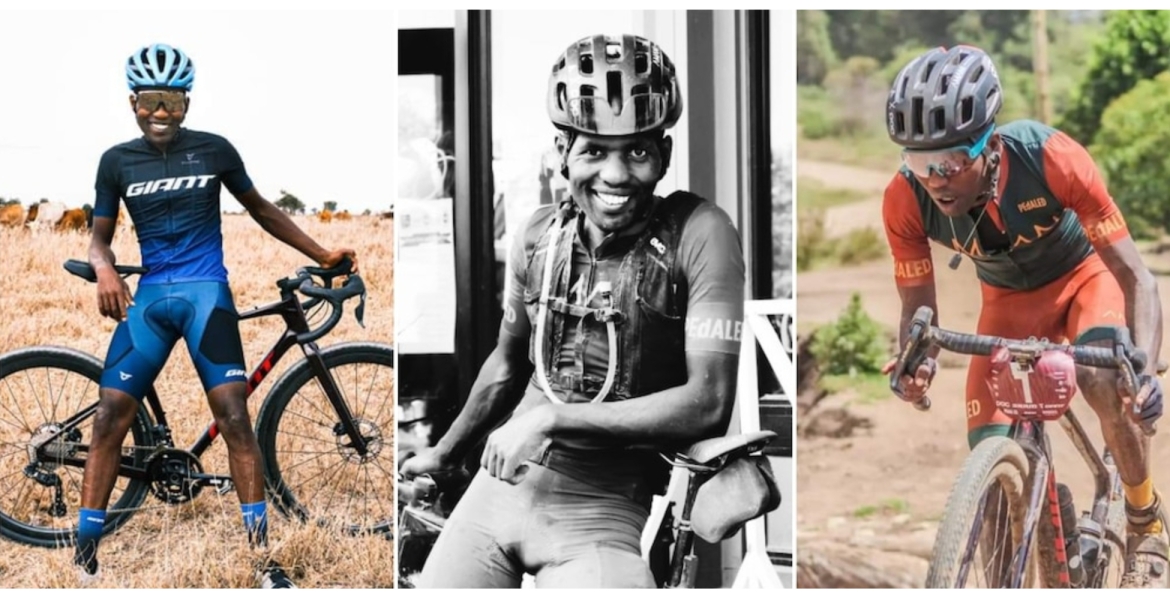 Suleiman “Sule” Kangangi, a legendary Kenyan racer, passed away unexpectedly while competing in Vermont, US. The cycling community has rallied together to support his family.

The drive was started by Paul Martens to help Sule’s wife and kids, who have been the most negatively impacted by the tragedy.

“On the occasion of his untimely and tragic passing, the friends of Sule Kangangi have created a memorial fund solely dedicated to supporting Sule’s wife and children. He was not only the Captain of Team Amani but also a leader in African cycling.”

” His dream of bringing East African cycling to the world was becoming a concrete reality these last few weeks as he had the opportunity to race in the US for the first time,” read the statement on the fundraising page in part. The 7,000-foot Vermont Overland climbs on unmaintained Class 4 roads in the Brownsville region. The competition can take up to six hours.

After Kangangi’s passing, the wife of the incoming president, William Ruto, expressed her condolences and praised his achievements in advancing the sport and ultimately putting Kenyan cyclists on the map. The deceased was one of her cycling partners.

“It is with shock that I have received the sad news that Sule Kangangi passed away after a tragic crash in the United States. My heartfelt condolences to his family, and the entire cycling community, that has lost a talented cyclist, a mentor and a friend.

READ ALSO  VIDEO: Why Kenyans in the Diaspora are so thrilled by 'NGAMWAYA KEMIKAL' show

“We will all miss him as an individual. Kenya has lost a champion. Rest in peace Sule,” she eulogised.