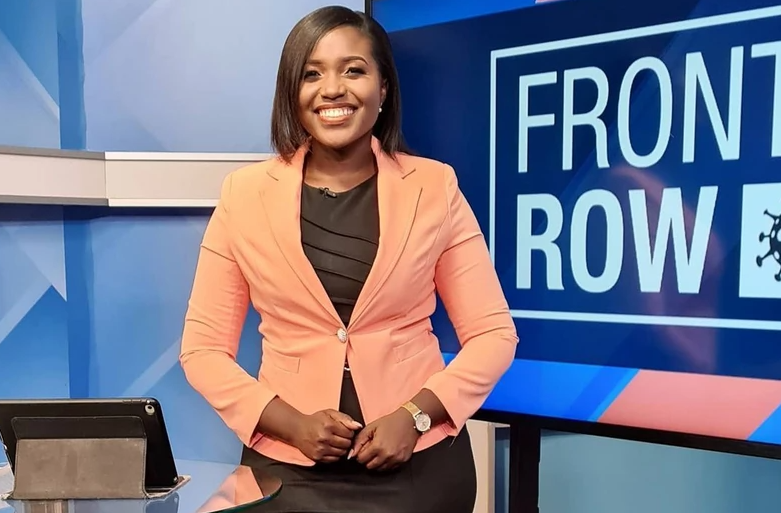 Wandera, one of the long-serving prime time news anchors at the station, working alongside other reputable journalists like Ken Mijungu and Linda Oguttu ,has worked for Standard Media Group for 6 years.

She joined KTN in 2016 and worked her way to become a mainstay at the station.

Wandera started her media career at GBS TV and moved to Ebru in 2014 as a news reporter before becoming an anchor at the same station.

Details of what role she will play at the BBC were not immediately available.