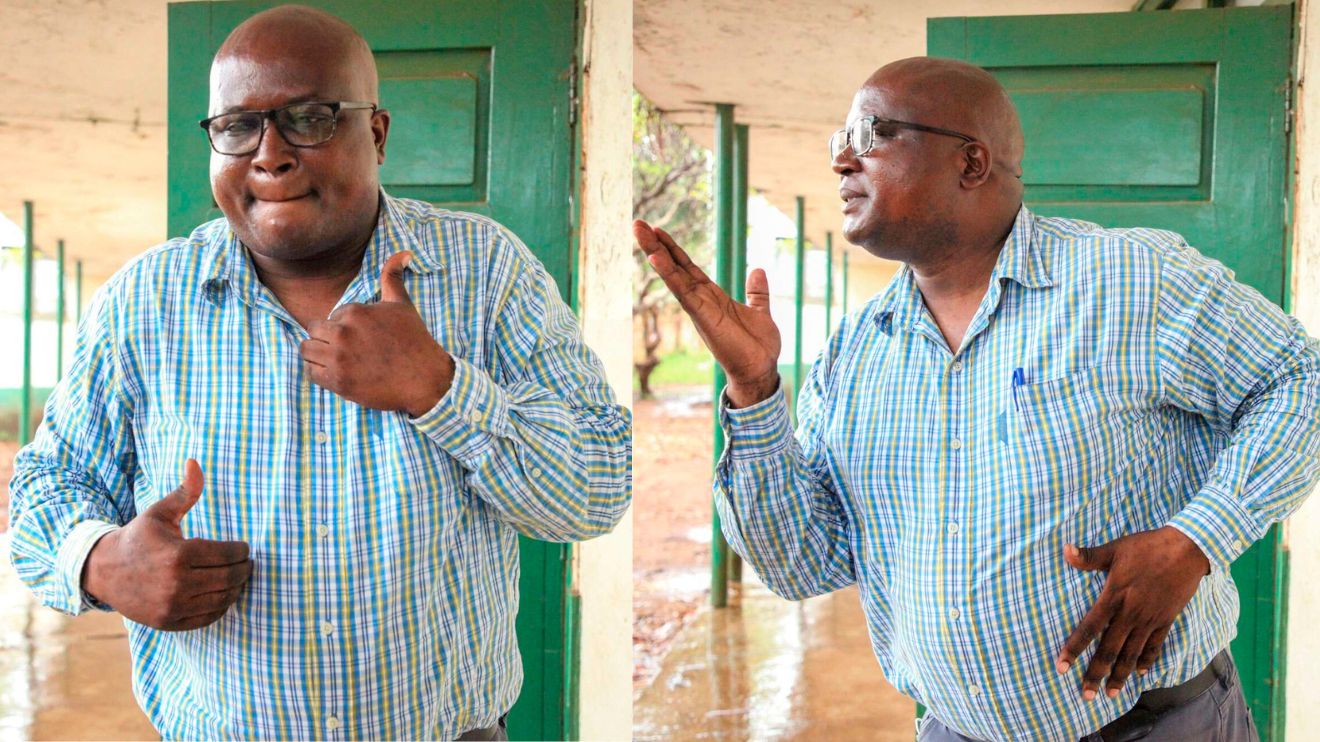 The Kisumu dancing chief, Mr. John Ogilo Migun, has been given a new position in administration.

In addition to his administrative duties, the 38-year-old Northern Sub Location assistant chief in Kisumu Central Sub-County has been chosen to promote the Huduma Kenya services.

Mr. Migun is shown informing the young in the video, which was filmed at the Prosperity Building’s entrance in Kisumu City, about the public services offered there.

Mr Migun, dressed in a Huduma Center-branded white shirt appeals to the public to take advantage of the extended working hours to get the services they need from the centre.

“Sasa watu nguyaz, mabazuu na mayutman, services sasa ni saa moja asubuhi hadi saa moja jioni. Unatoka job, colle, ama works zako zingine unaingia Huduma Center na baada ya hiyo saa majo unaenda kutulia (Greetings my people and the youth, you can now access services here from 7am until 7pm. You can leave your workplace, college or any other engagements and you come directly to our Huduma Centres, and after that, you go and chill),” said Mr Migun.

Along with the other eight Huduma Center employees, he does his trademark dance routines towards the conclusion of the video

Mr. Migun and Kisumu County Commissioner Josephine Ouko were unable to confirm the new position to the nation. However, they stated that they were awaiting word from the President’s Office.

The Huduma Center and other county and federal agencies are housed in Kisumu’s Prosperity Building.