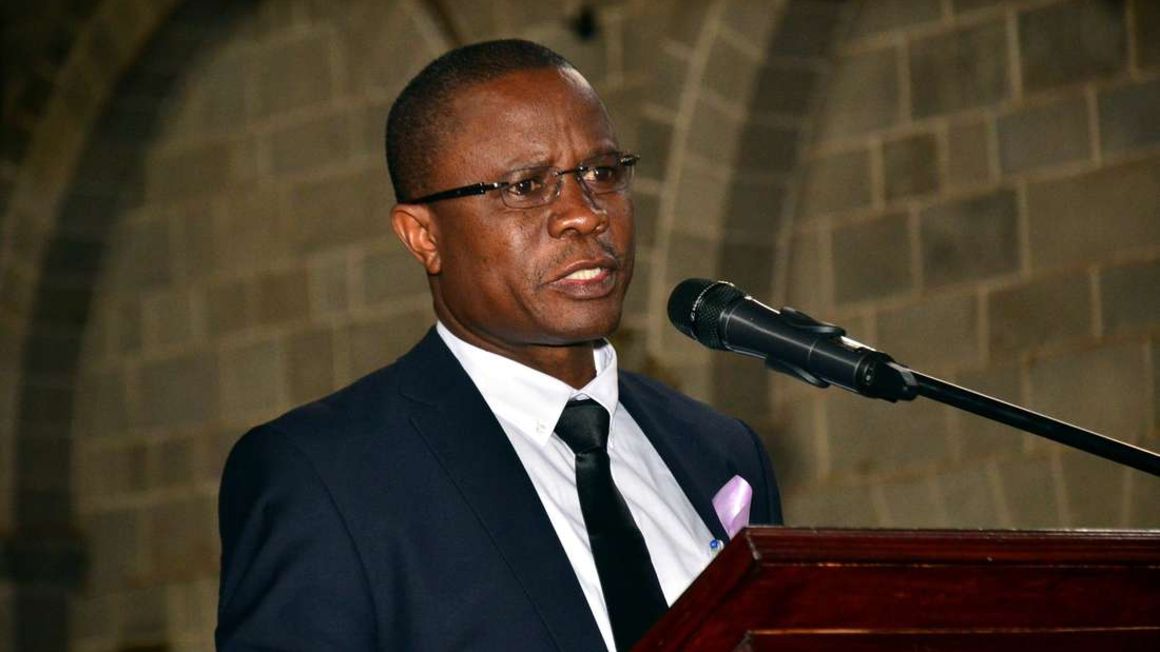 The widower of former Bomet Governor Joyce Laboso has expunged contested properties belonging to his mother-in-law from an inheritance list that had triggered a court fight with his in-laws.

In an affidavit filed in court, Edwin Abonyo removed the disputed properties from his late wife’s estate, including land in Bomet and Kericho counties and shares in several co-operative unions, which were under the name of late Rebecca Laboso — the governor’s mother.

In the new list, Mr Abonyo has named a residential property in Karen, a town house in Kilimani, properties in Kisumu and Nakuru and shares at Parliamentary Sacco and Egerton University, which he proposed to share among his sons. He also proposes to give two vehicles to his sons.

“That I am further advised by my advocates on record that there is need to amend summons for confirmation of grant and the schedule of distribution for the estate of the deceased herein to indicate the assets solely owned by the deceased herein,” he said in the statement.

In filings earlier made before the Family Division of the High Court in Milimani, the late Dr Laboso’s sisters Mary Chepkurui and Judy Cheptoo had objected to plans by Mr Abonyo to administer the estate, claiming he had “cunningly” included the estate of their late parents Fredrick and Rebecca Laboso.

But tactful retreat aimed at ending further feuds with his in-laws, Mr Abonyo said the properties belonging to his relatives, some of which were being administered by his late wife Joyce, should be handled in a succession case pending before the High Court in Kericho.

“I am aware that the deceased was a co-administrator in the estate of the late Rebecca Laboso and a beneficiary in the said estate of her late mother therefore the need to include her share of the assets in the instant succession suit which assets brought about the protest,” he said.

Judy had accused Mr Abonyo of attempting to disinherit them by including properties that were not allocated to their late sister in the succession proceedings.

She had said although confirmation of grant (for Joyce to administer her mother’s estate) was made, the properties — including land and shares — have not been transmitted to the respective beneficiaries.

Some of the contentious properties included a 180-acre land in Sotik, shares held at Itibo Limited, which Mary and Dr Laboso held in trust for Judy and their bother David. Itibo estate sits on 250 hectares.

“Kericho/Kapletundo/Chemagel BLOCK 1/27 belongs to our late father and has not been subjected to succession, thus if the grant is confirmed herein, we stand to be unfairly disinherited,” she had stated in an affidavit.

Other properties in dispute is a land in Kericho town and a residential house in Sotik.

Mr Abonyo’s in-laws, however, had no objection to him taking the money in their late sister’s accounts at KCB, Equity, Co-op Bank and Absa Kenya as well as land in Kisumu and Nakuru.

All the property in the initial contested list was estimated to be worth Sh100 million with liabilities of about Sh48 million, according to court filings by Mr Abonyo.

“That the said leave is necessary in the interest of justice so that the realistic and true assets of the deceased herein are confirmed and to facilitate a final and effectual determination of the matters in dispute between the parties in this suit,” said Mr Abonyo in an affidavit sworn on May 7.